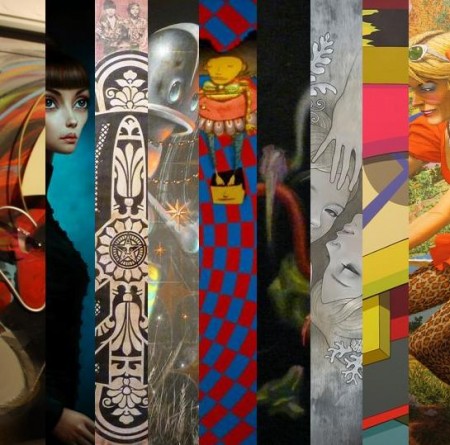 October has come on gone in a blink of an eye, like the autumn leaves soon will be as we roll towards winter. There as been one great show after another; kinda overwhelming in a great way as we bring you another segment of Second Helpings to recap some of the juiciest stories of the month. Get served after the jump. 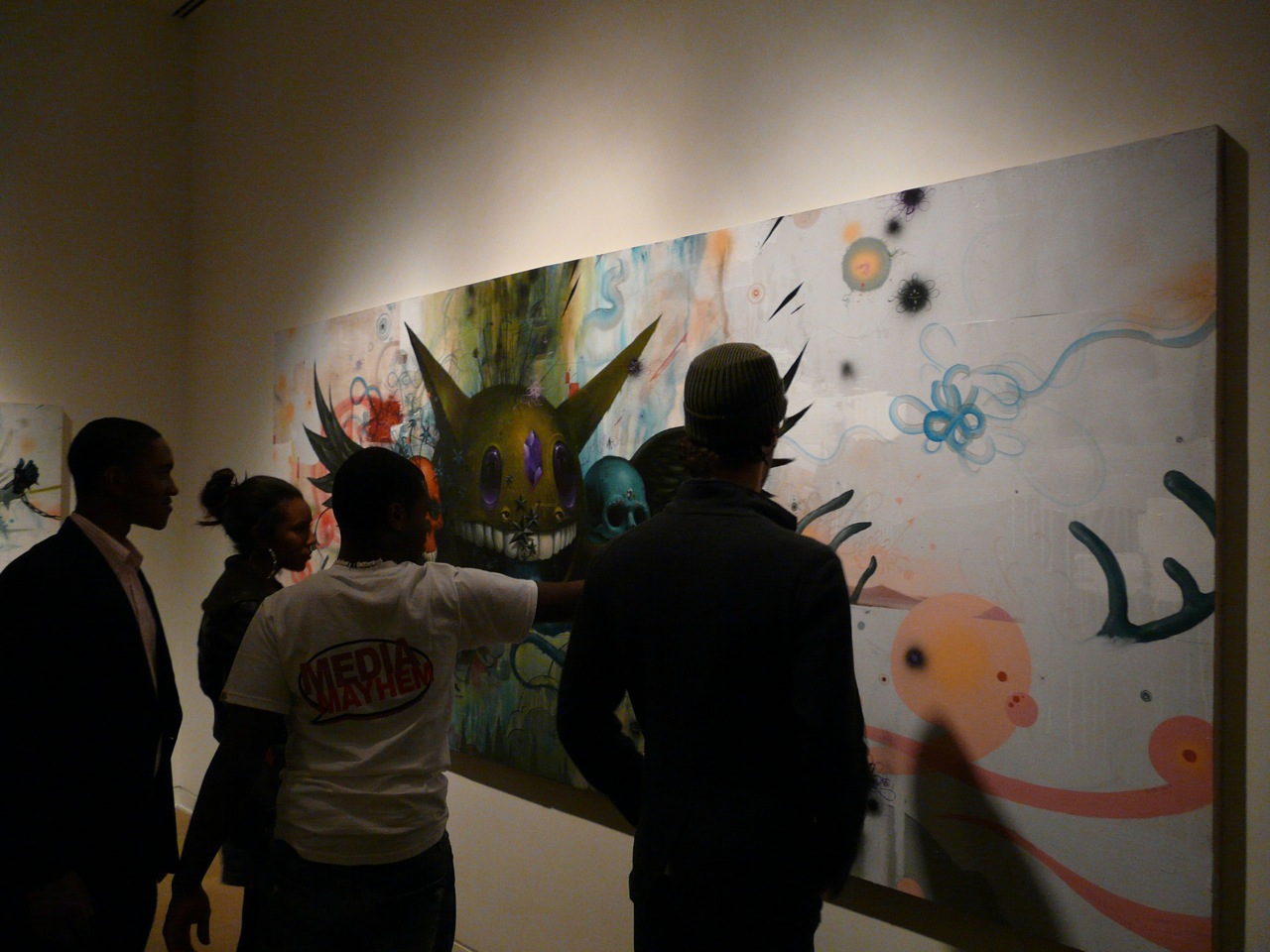 Fifteen years and still going strong – the Asian-American culture magazine that started it all celebrated by putting on an exhibition at the JANM. Not only was the second Giant Robot Bienalle a huge success with many of the artists we love and cover here, we also had the chance to interview Eric Nakumura, co-founder of GR. We think you should definitely check this show out if you have a chance. 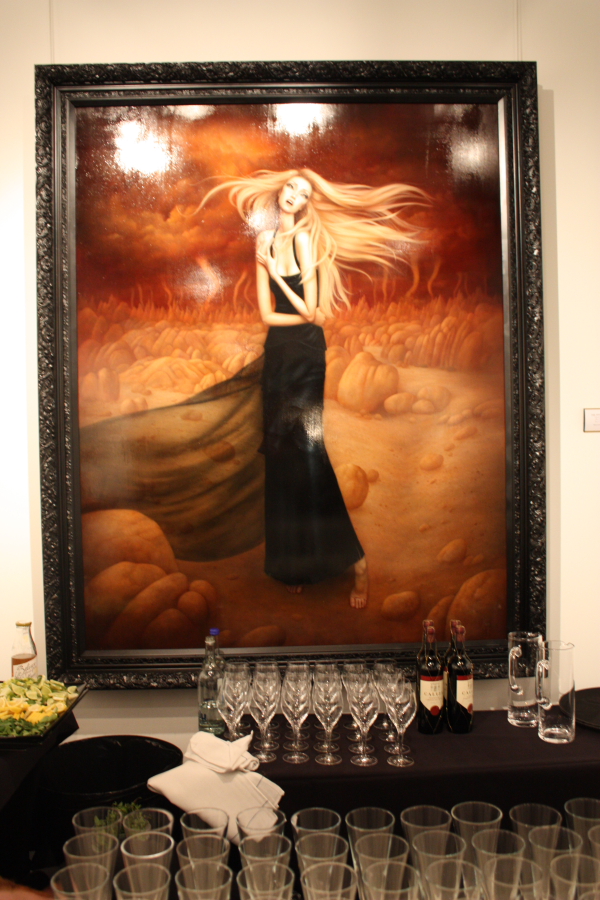 Lori Earleyâ€™s first show in almost two years didn’t disappoint. We were especially taken by her largest, most detailed painting to date entitled “The Pinnacle” (seen above). Stop by Opera Gallery if you are London and check out the show. 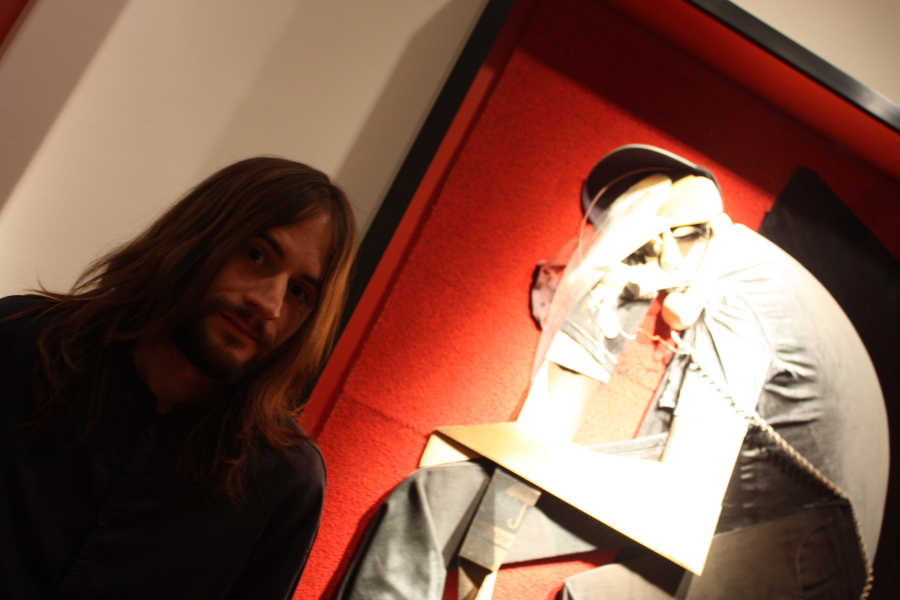 Unabashedly, we can say this will go down as one of the best shows of 2009. Adam Neateâ€™s new body of work was compelling and groundbreaking, and the remarkably textured and sculptural elements left us breathless. Make sure you stop by Elms Lesters to check this out as well as reading our interview with the man himself. 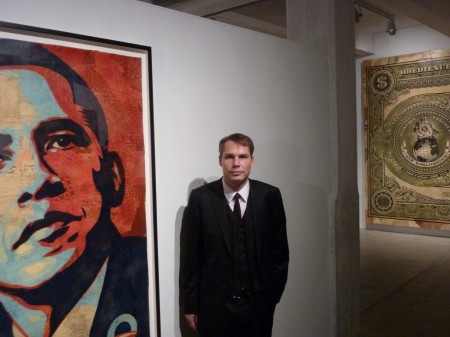 How fitting that this awesome retrospective of Shepard Fairey makes a stop at the Warhol Museum in Pittsburgh. Shepard has long drawn parallels to Andy Warhol with his popularization of pop icons, experimentation in various mediums/techniques, and of course, both have had their share of drama. The show isn’t just indoors as Shepard hit the city the month before to beautify the city of Pittsburgh with numerous outdoor works. So much so, that a Google Maps tour was created online to cover all the spots! 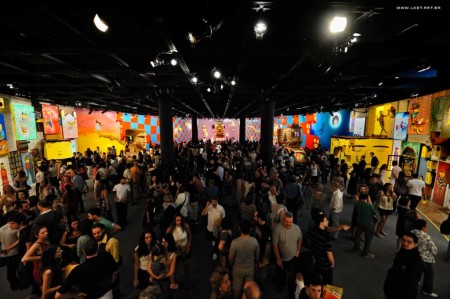 The Sao Paulo twins made their homecoming in the city they grew up in last month. With a dramatic show utilizing the gigantic museum space of the MAB-FAAP, children and adults alike were taken to a wonderland of vibrant colors and bizarre imagination. 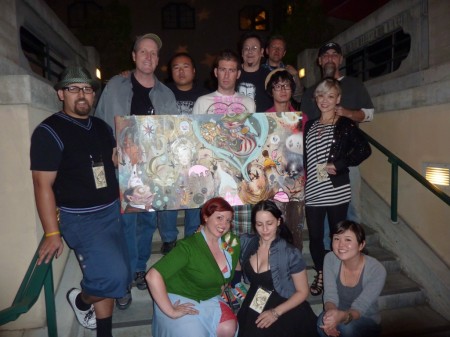 So much to say, so little time. A wild hands-on weekend where AM had the joy of experiencing a retreat with some of the coolest artists and learn about their works from an insider’s view. With a jam packed itinerary from beginning to end, we set off on a mission to document the interactive weekend for you. 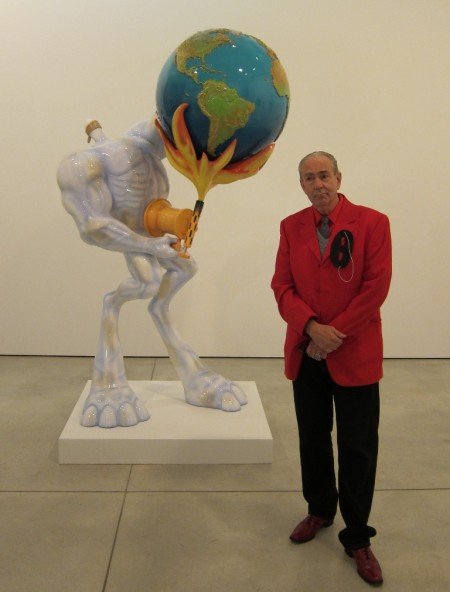 The man who founded Juxtapoz Magazine and started the Low Brow art movement returns with a spectacular solo show that reinforces his placement as a legend in American art.Â  Each and every one of his pieces bursts with wild energy and colorful narrative. 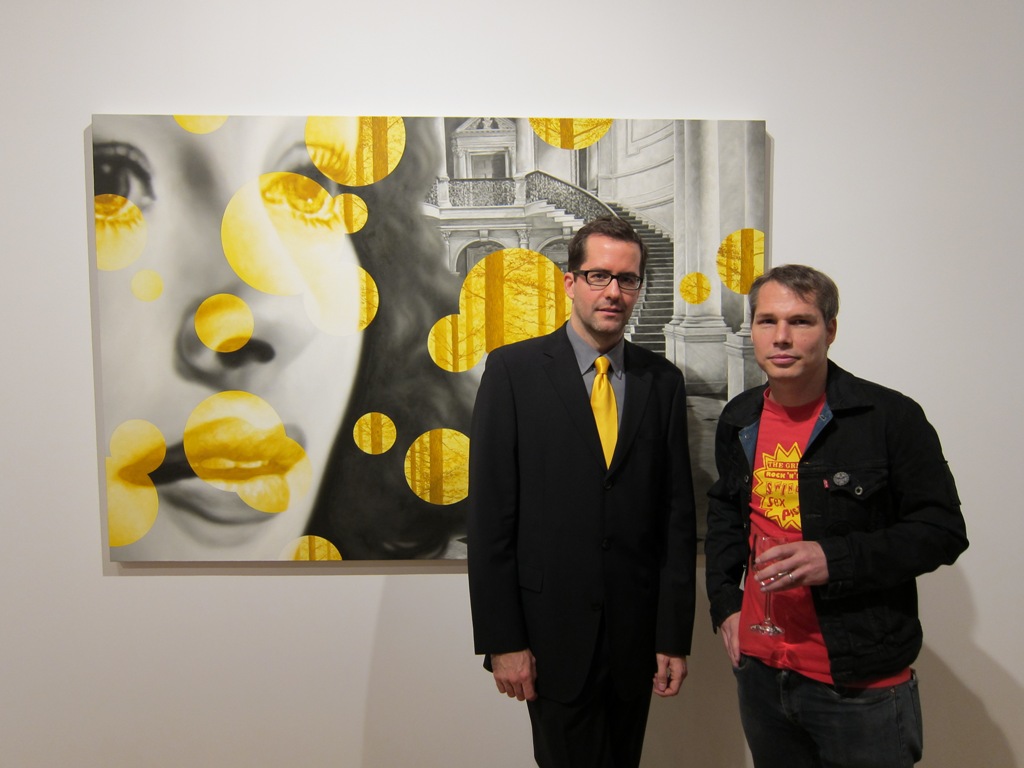 Lance Armstrong brings together the biggest names in contemporary art, from the well-established elite, such as Ed Ruscha, Richard Prince, and Andreas Gursky, to those well on their way to super stardom, such as Jules de Balincourt, KAWS, Dzine and Rosson Crow, all in the effort to raise funds and awareness towards the fight against cancer. 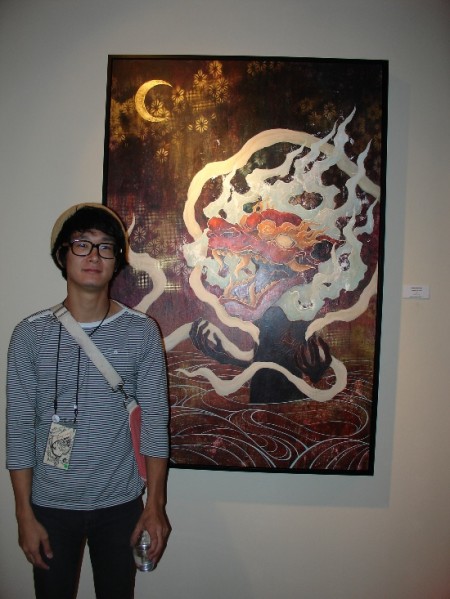 Besides exhibitions such as In the Land of Retinal Delights: The Juxtapoz Factor at the Laguna Art Museum in 2008, Jeff Soto’s Turning in Circles at the Riverside Art Museum, and Todd Schorr’s retrospective at the San Jose Museum of Art, the Lowbrow and Pop Surrealism genre does not receive enough wall space in and recognition from US art museums.Â  With the Son of Baby Tattooville exhibition, the entire stable of Baby Tattooville 2009 artists were able to expose museum patrons who normally would never have a chance to see art like this to their immense creativity, imagination, and innovation.