Another weekend, another Streets: World Roundup here on AM. The highlighted mural this time comes from Tahrir Square in Egypt where Sheikh Khan painted one of the barriers that the Egyptian military erected to divide the streets that connect to government power centers. This wall, which was painted to look as if it was never there is one of many that the young artists in the area have painted over (story via Hyperallergic). 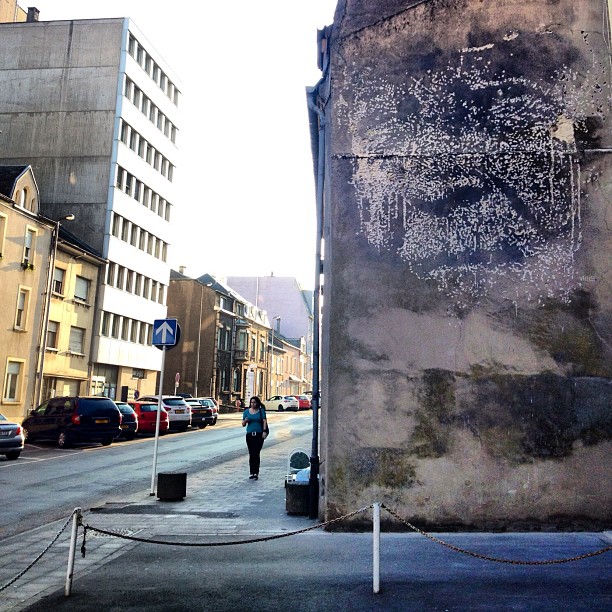 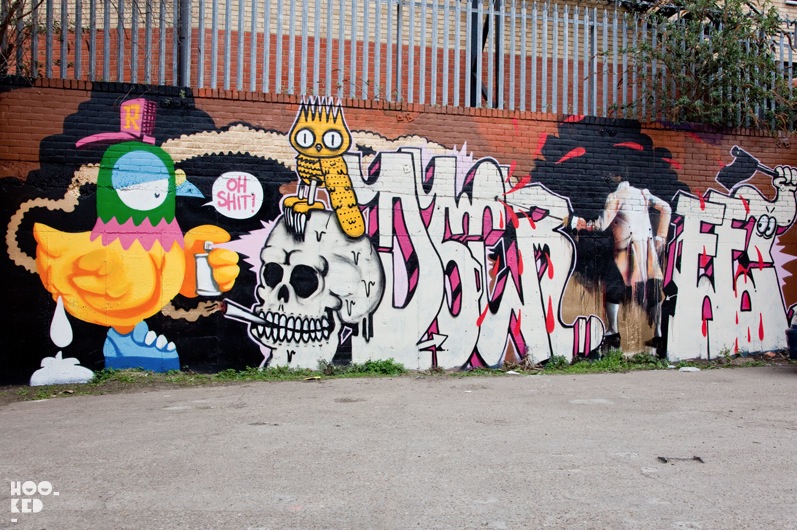 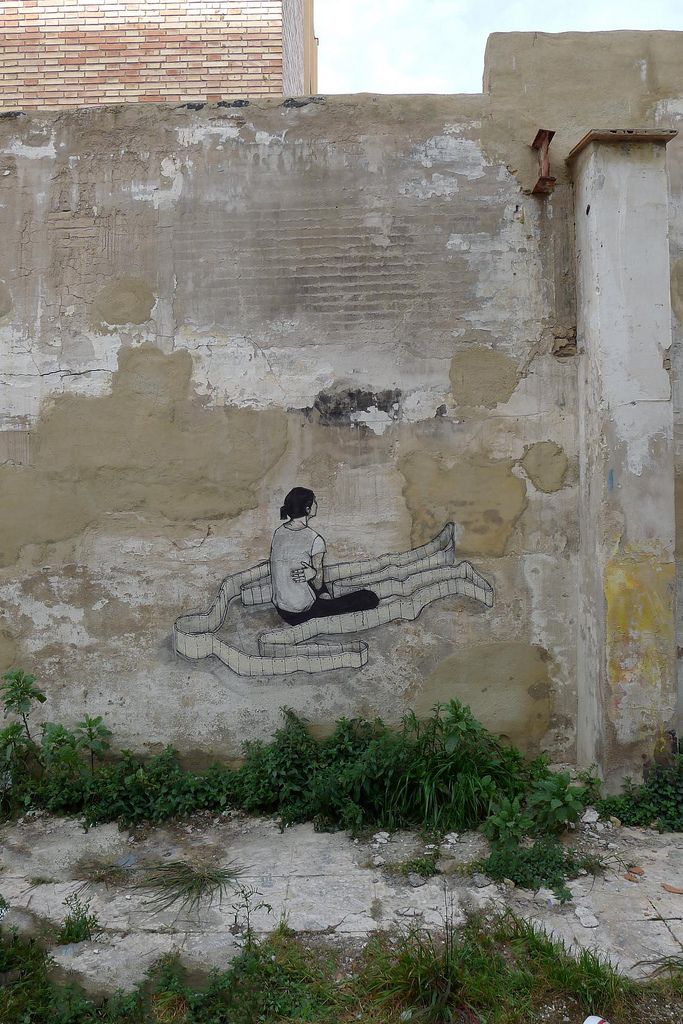 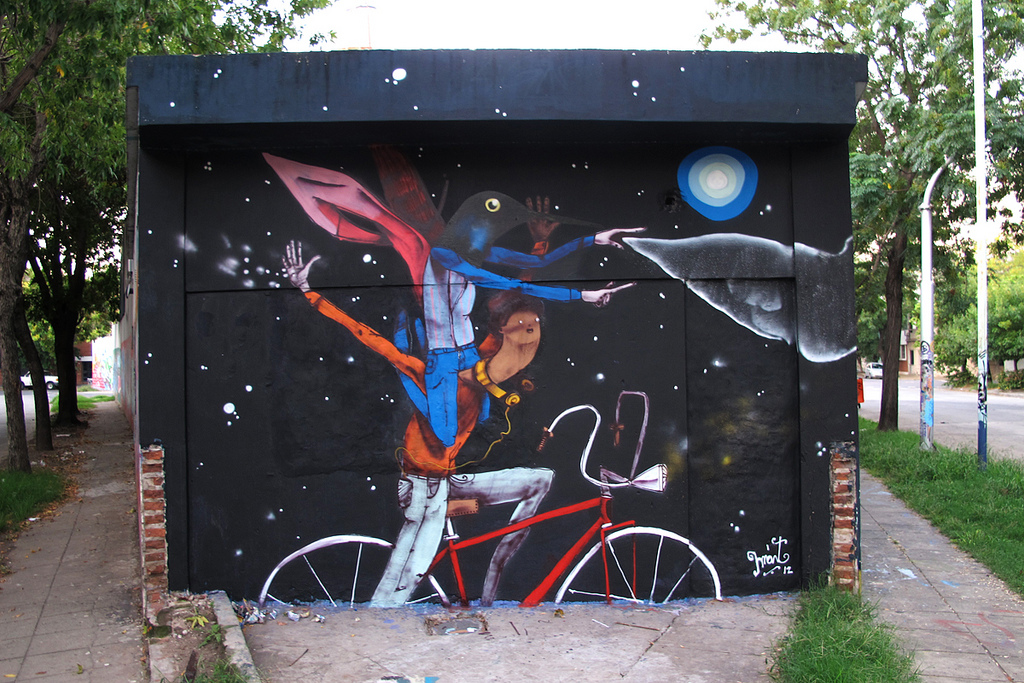 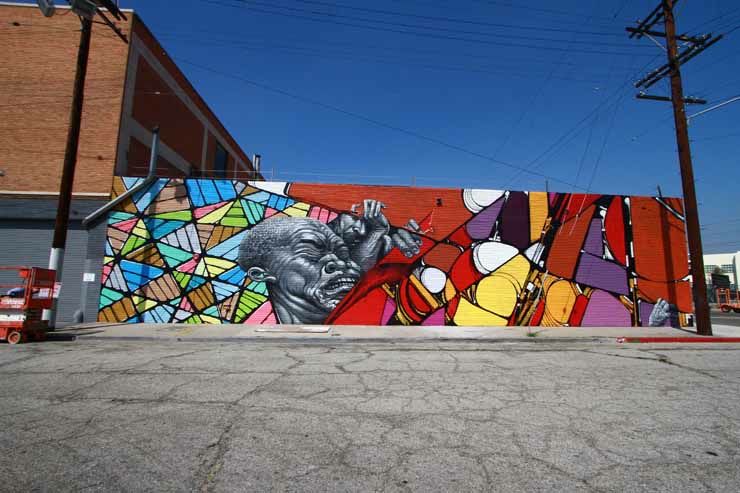 ZESER, PUSH, and ESK collaboration in Downtown LA. Photo via The Seventh Letter and by Willie T. 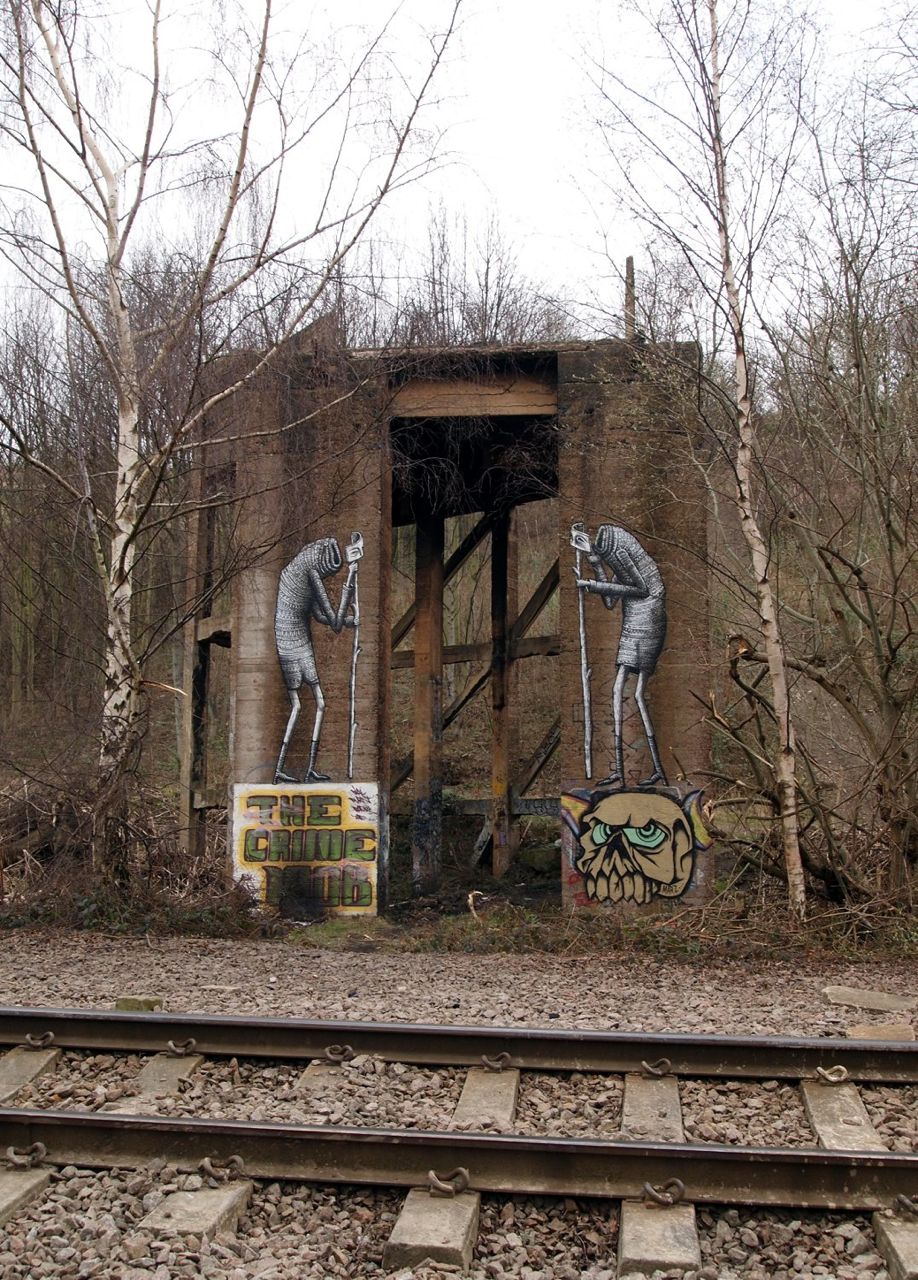 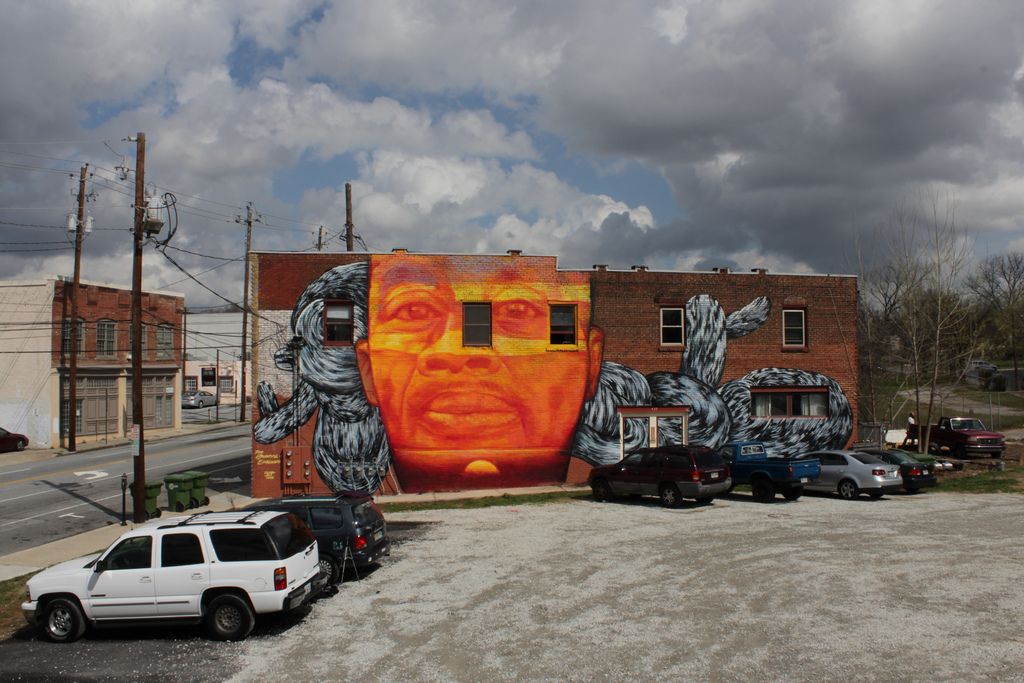 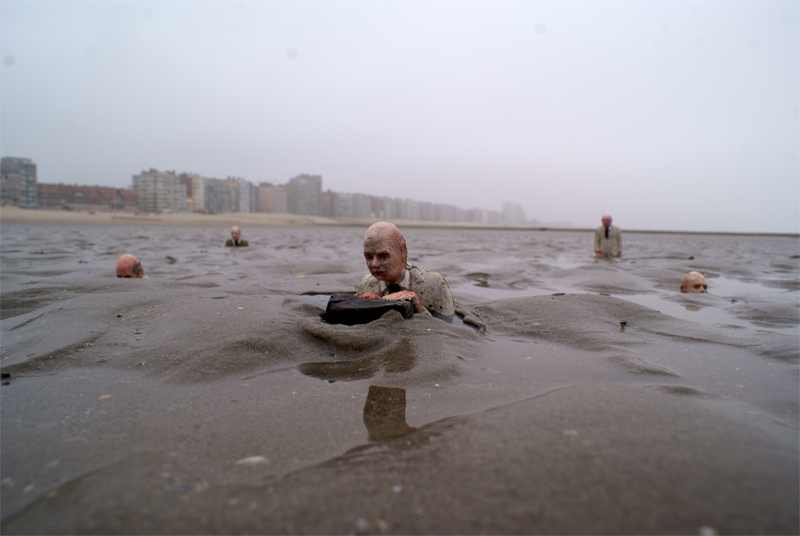 Isaac Cordal - "Follow the Leader" in Belgium for his "Waiting for Climate Change" Project. 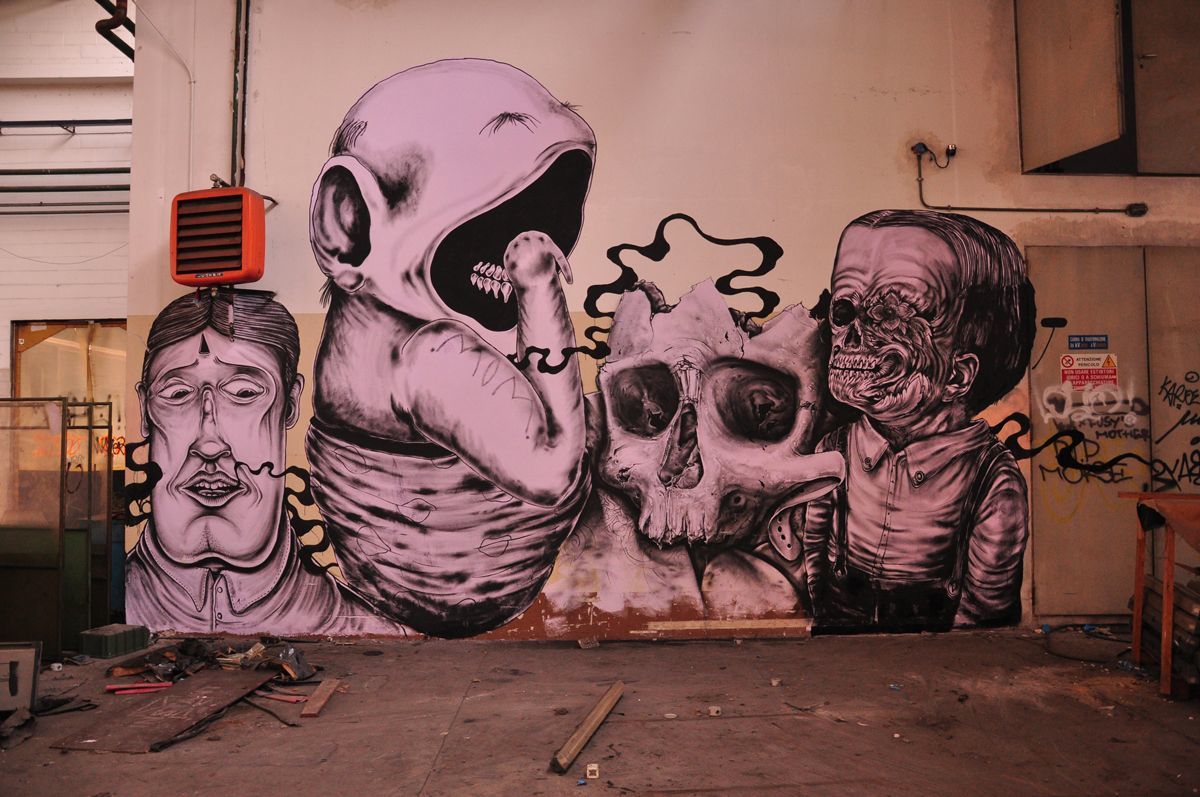 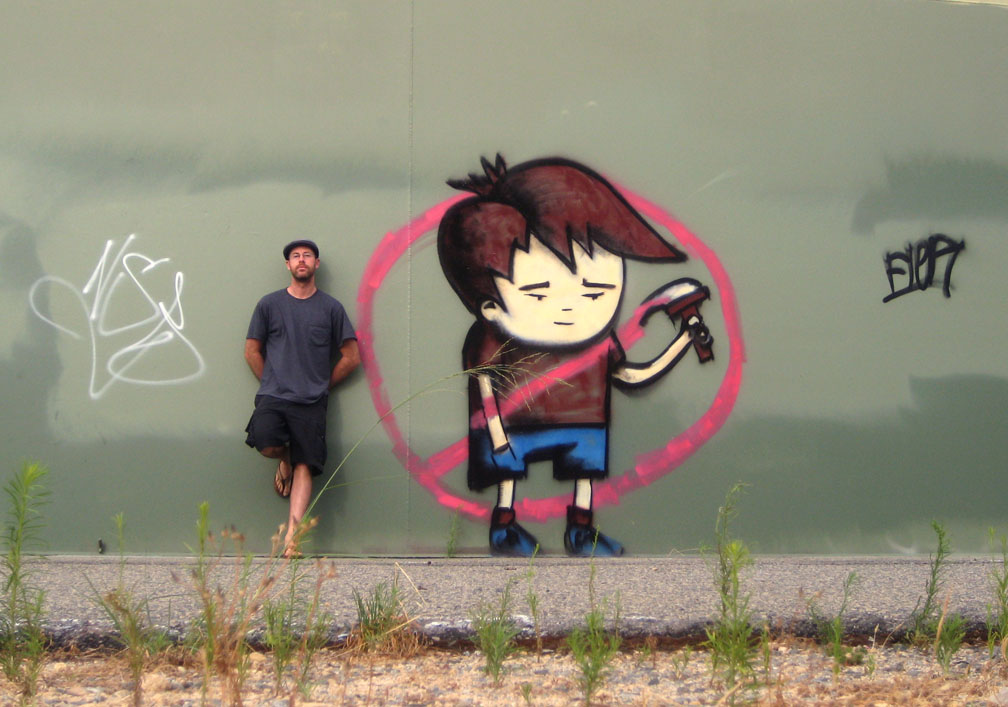 Snyder on a trip to Western Australia. 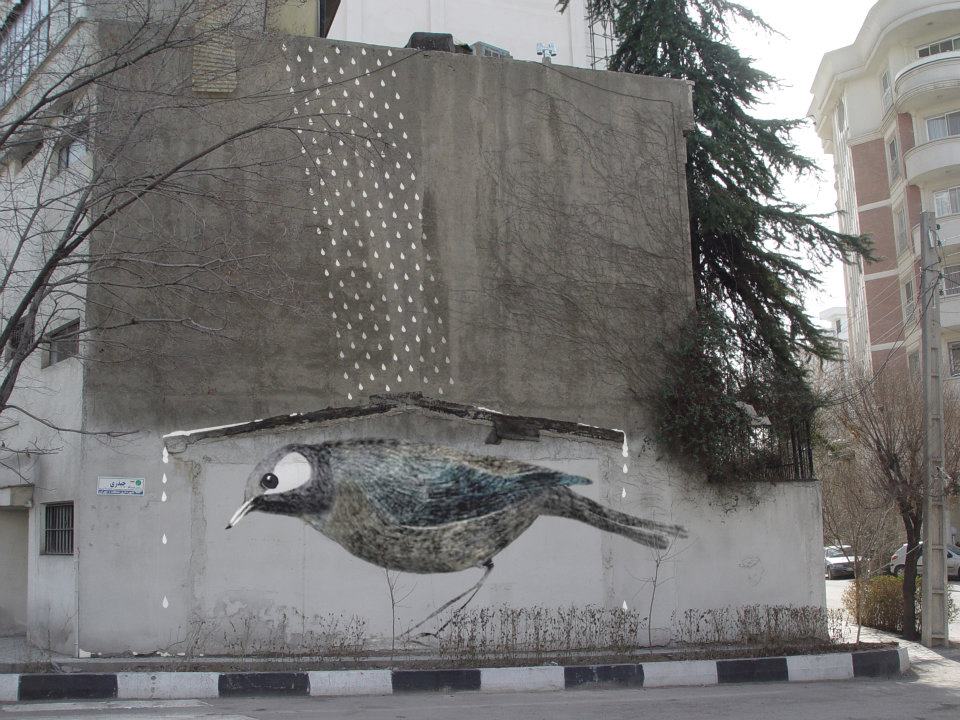 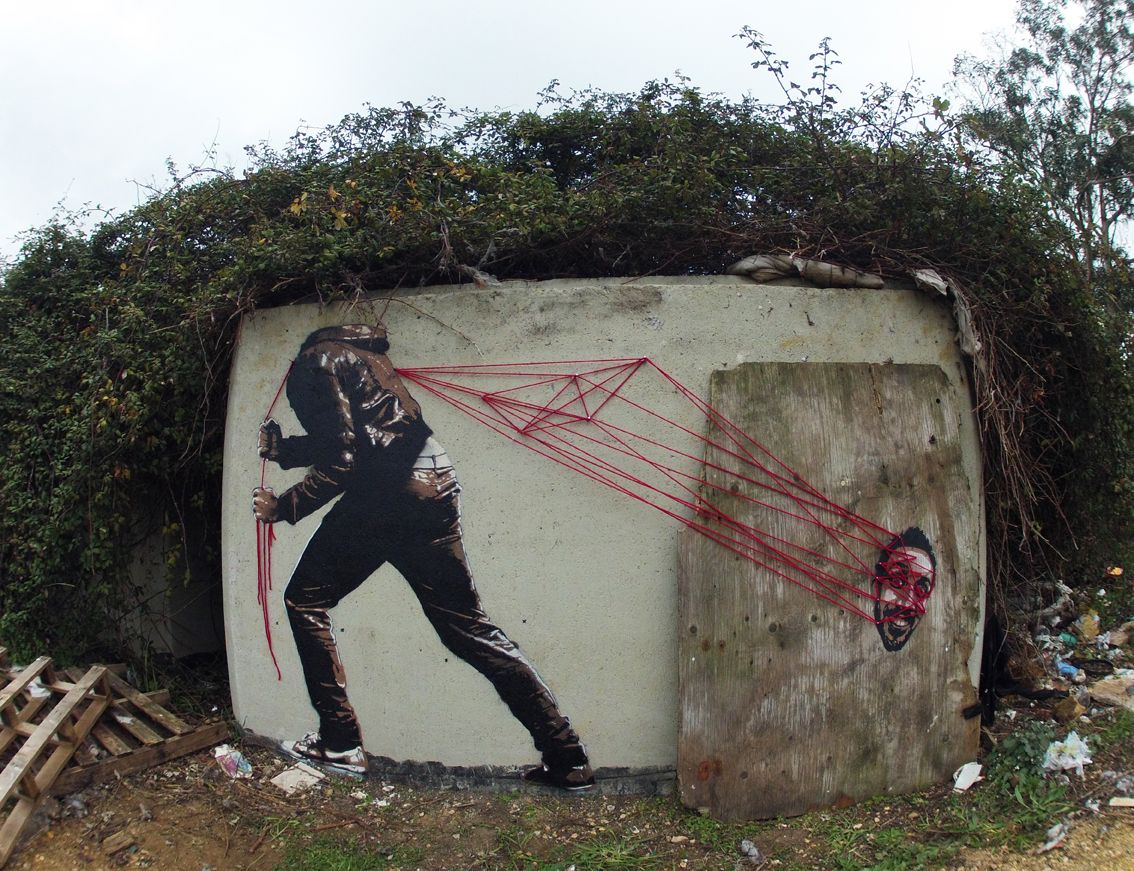 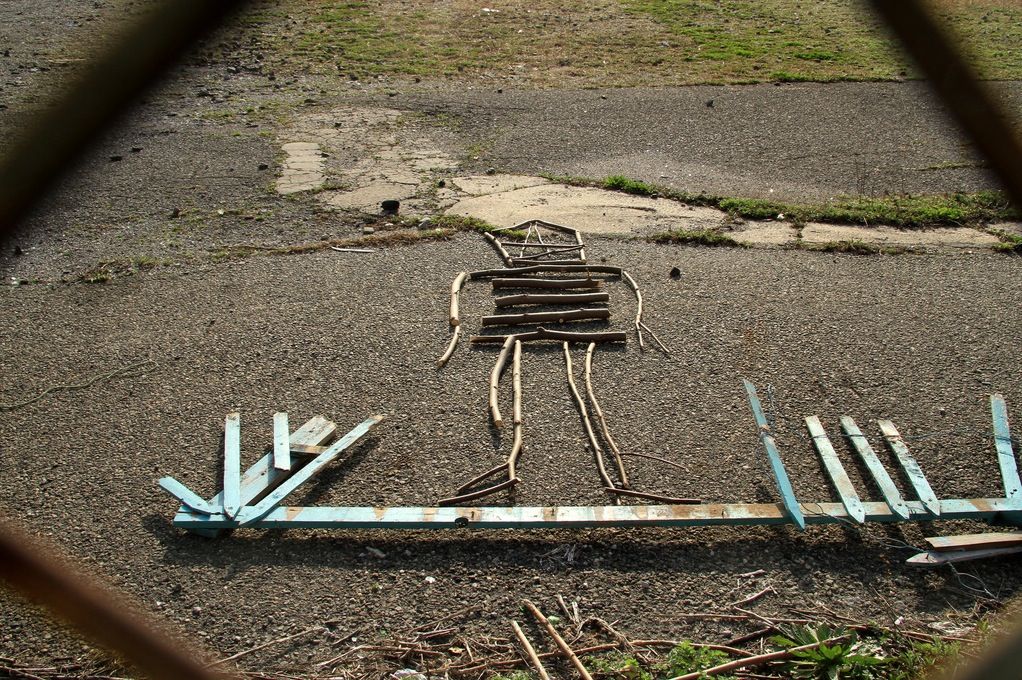 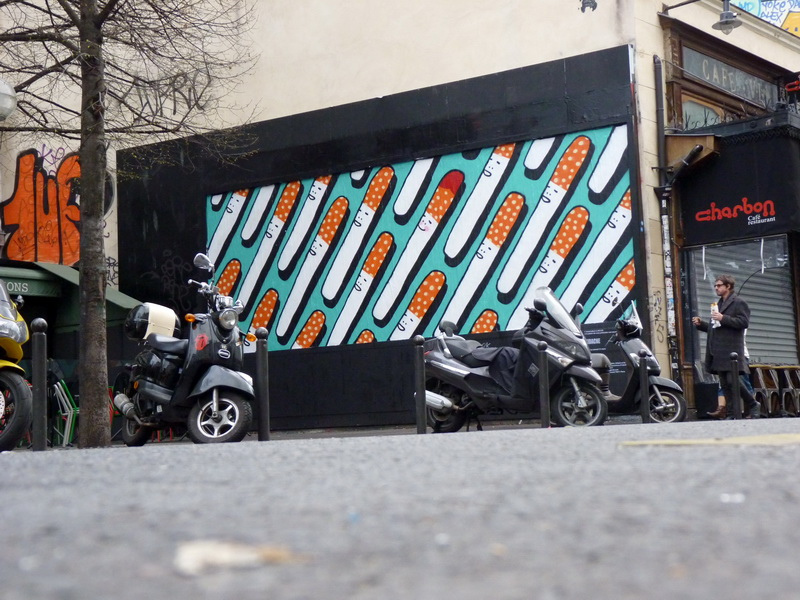 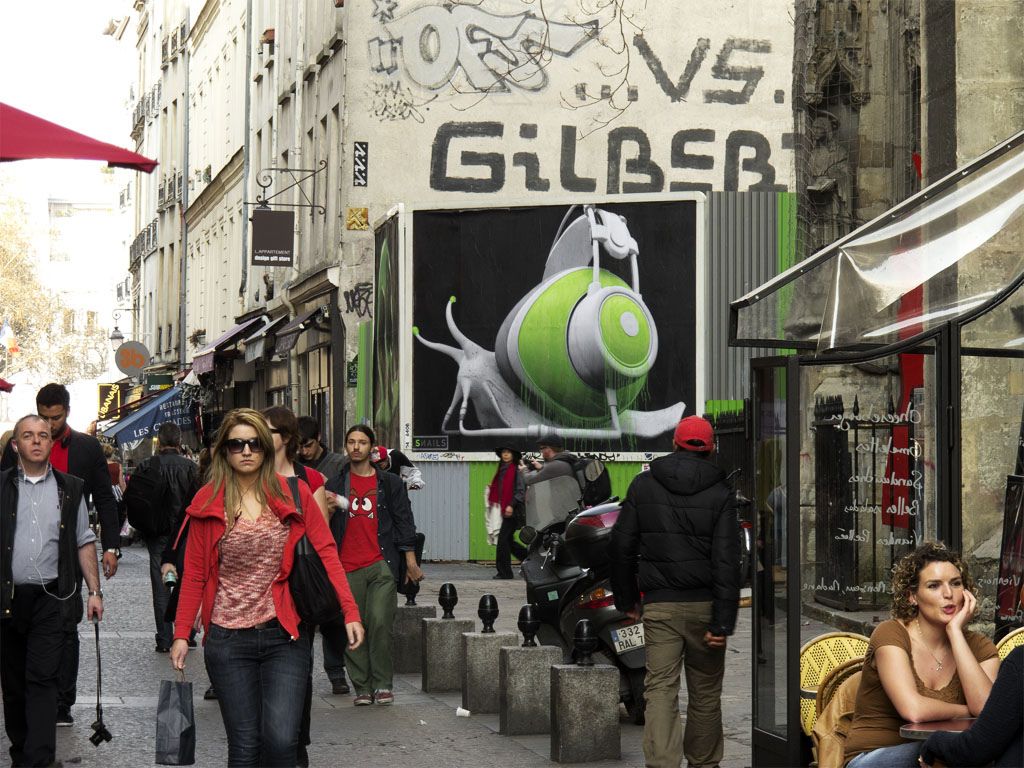 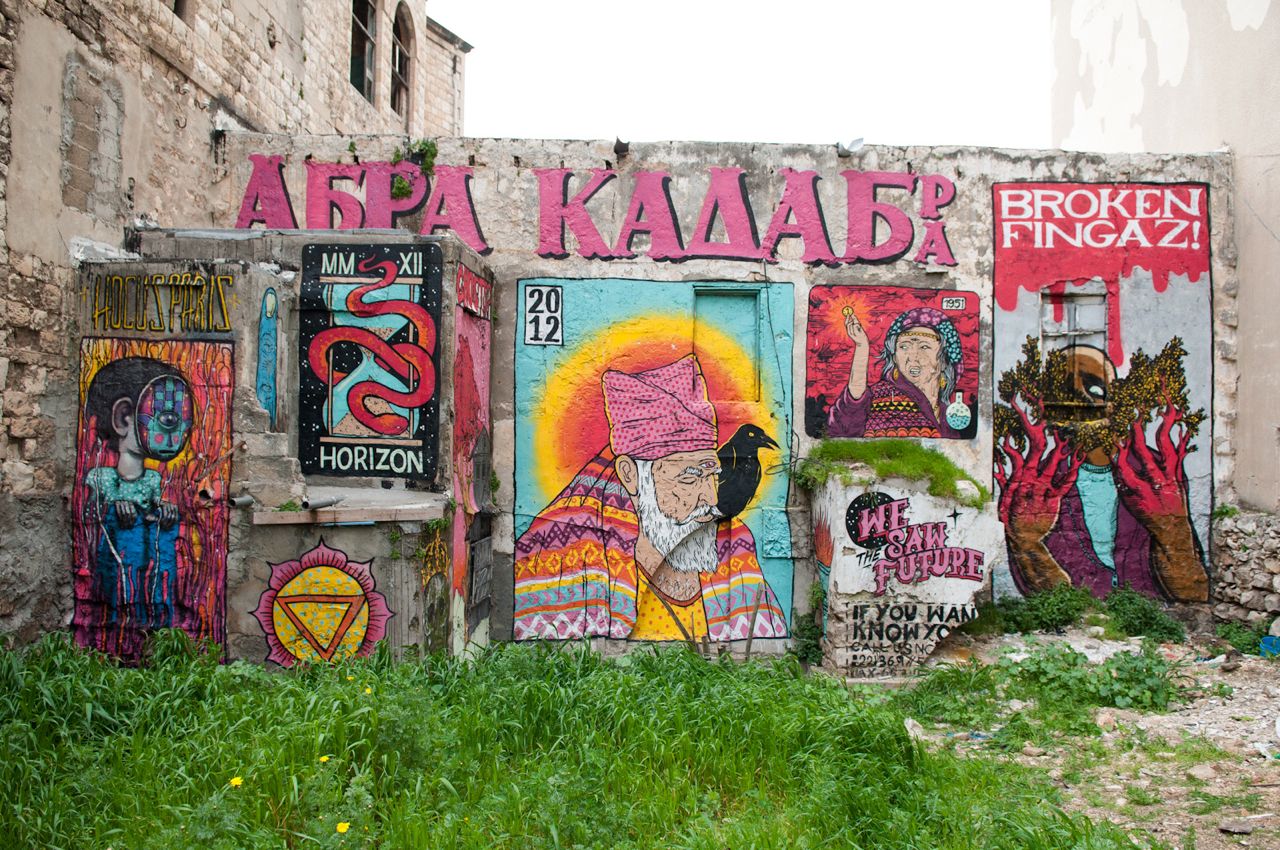