With the return of our Streets: World Roundup feature, we first want to bring your attention to a new mural from Blu in Sardinia, Italy. The wall he painted once again showed his skills with large-scale imagery while working around architectural features of his surface. Also, the upside down toy soldiers are consistent with the Italian street artist’s penchant for politically charged public works.

Photos via the artists or festivals unless source otherwise indicated. 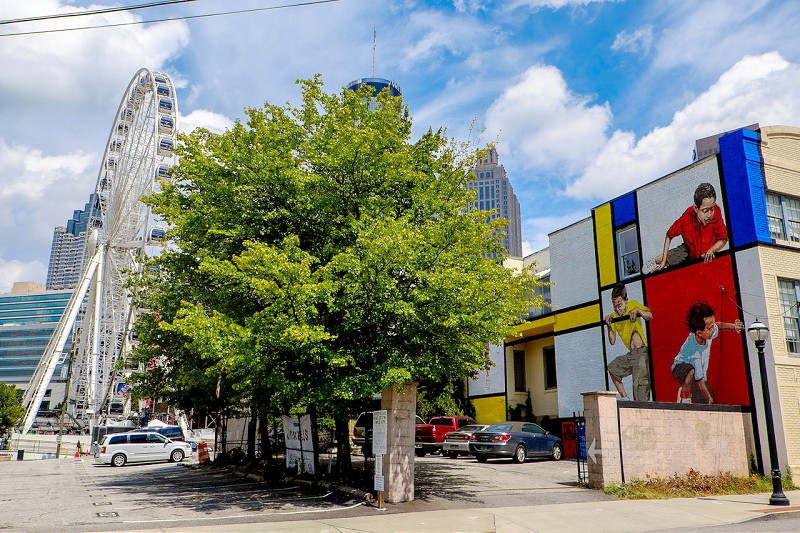 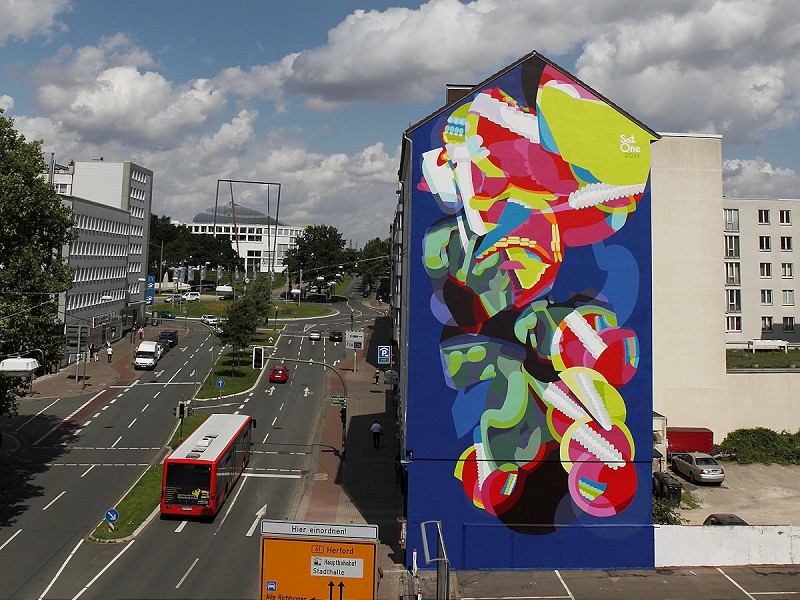 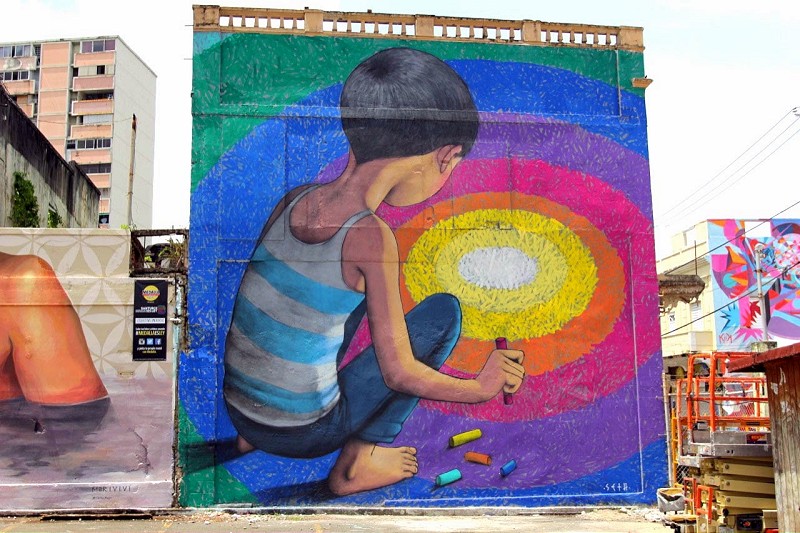 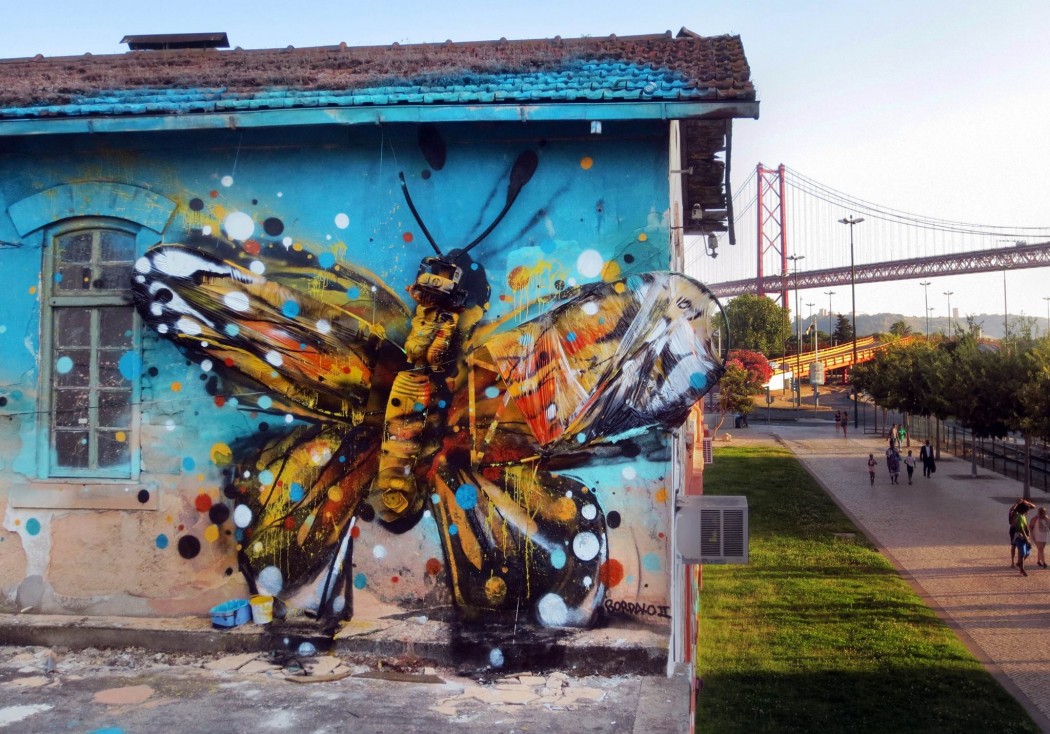 Bordallo II in Lisbon. Via Stick2Target. 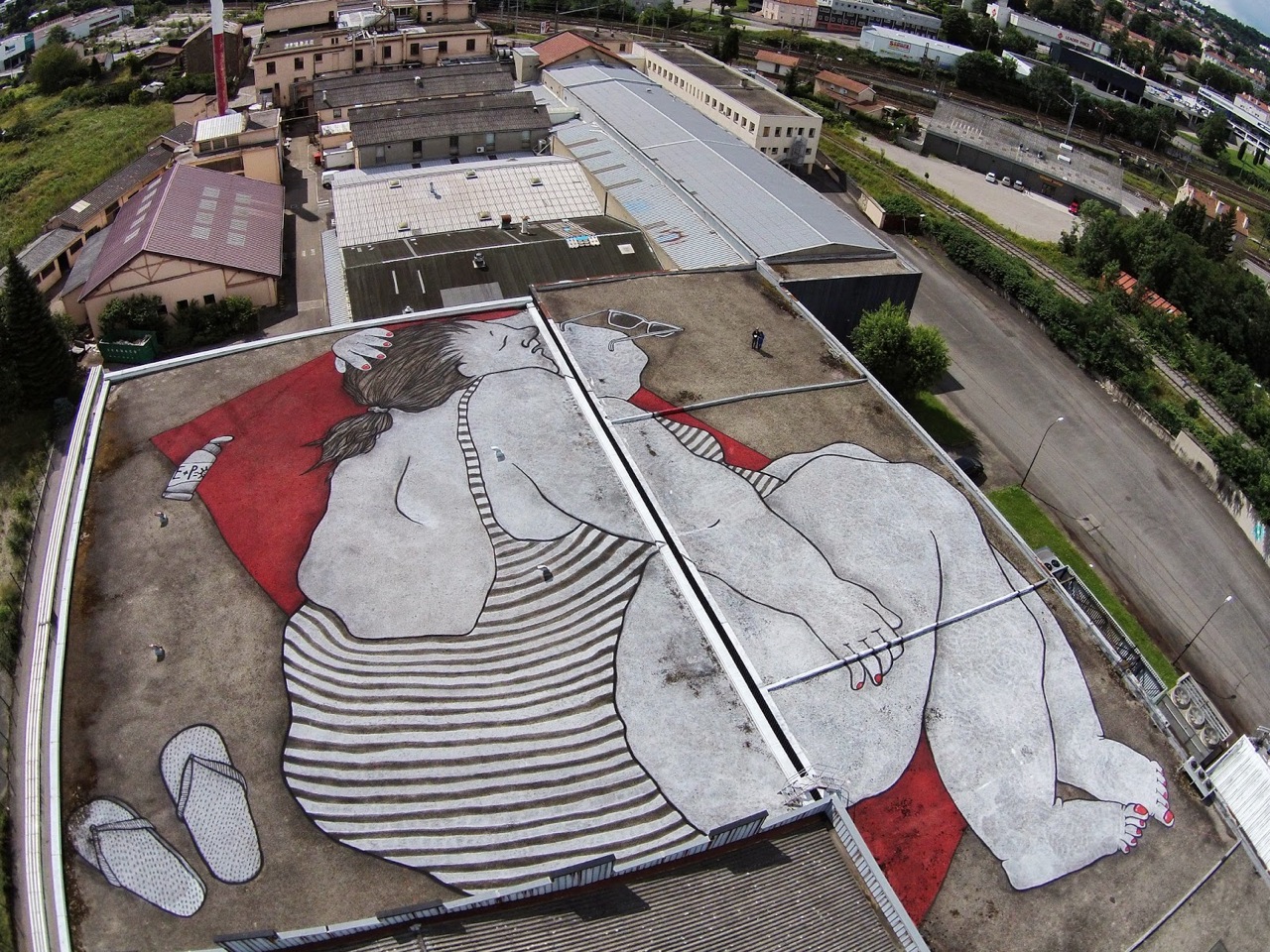 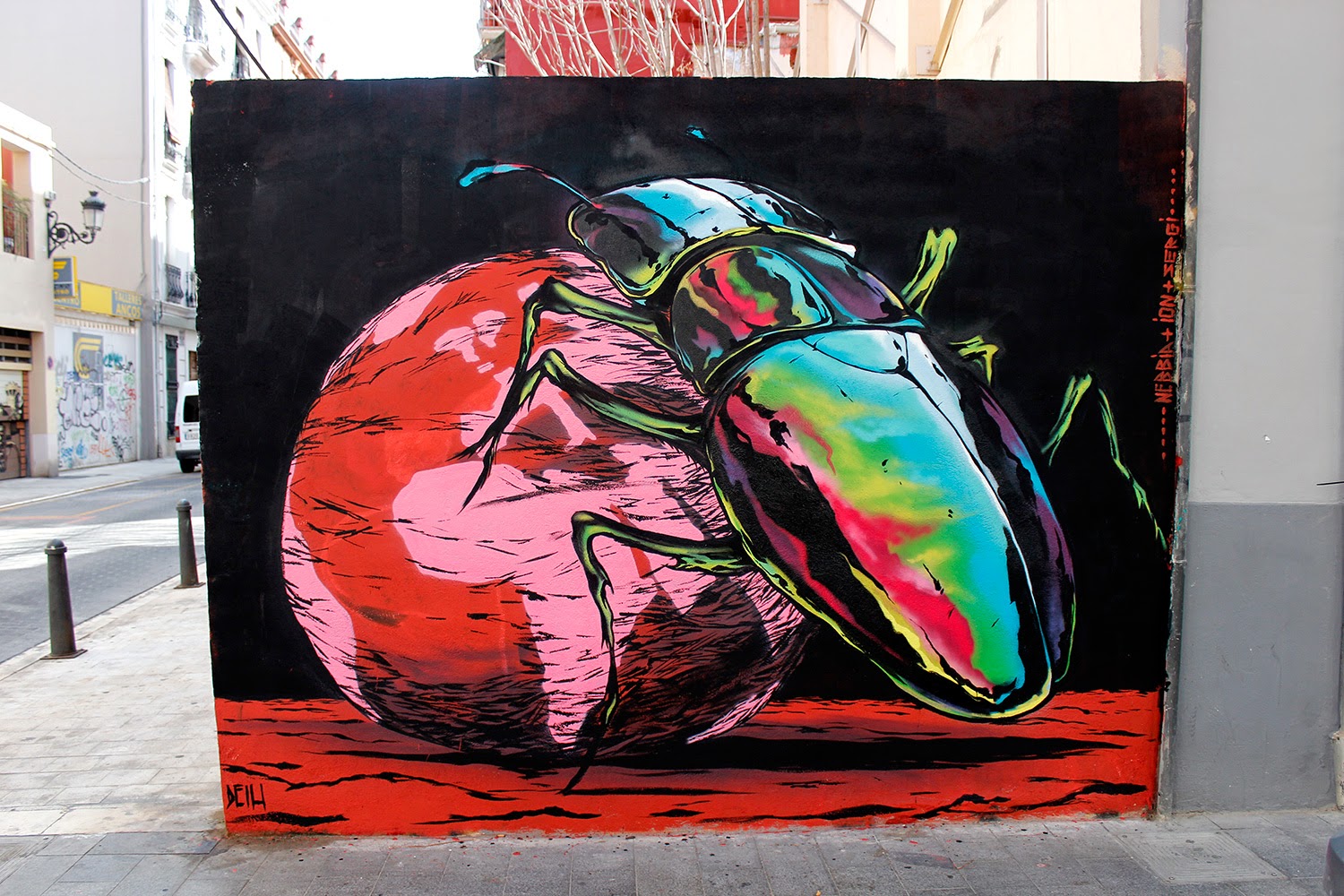 Deih – “Keep It Rotating” in Valencia, Spain. Via StreetArtNews. 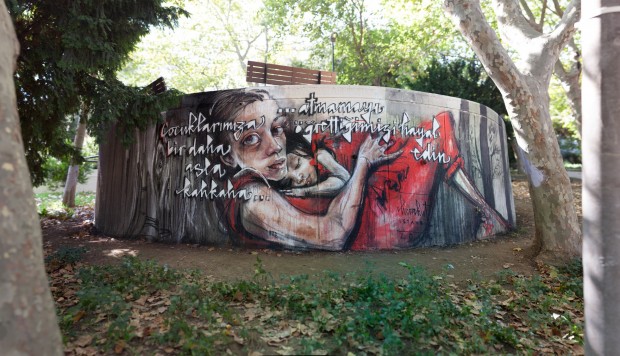 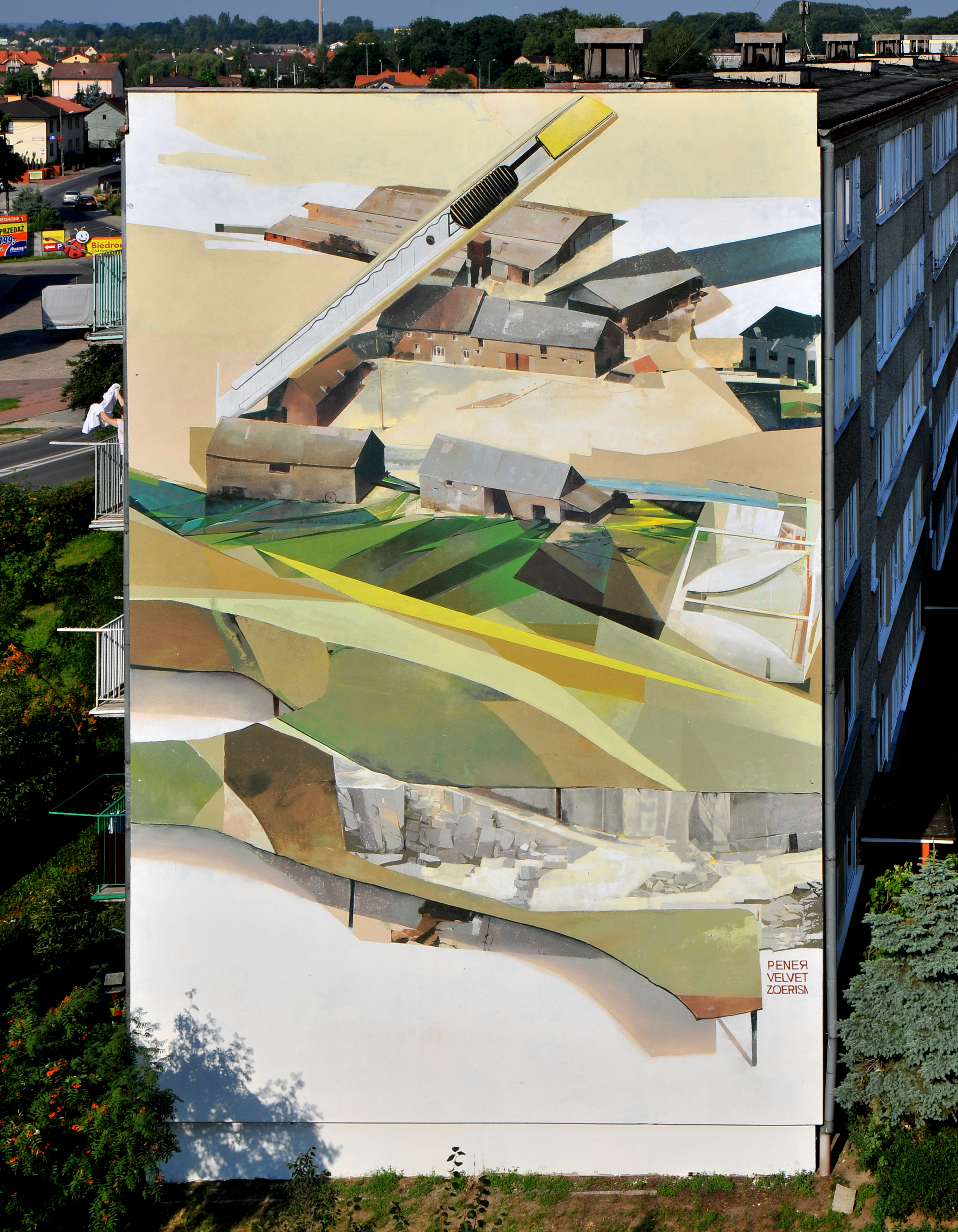 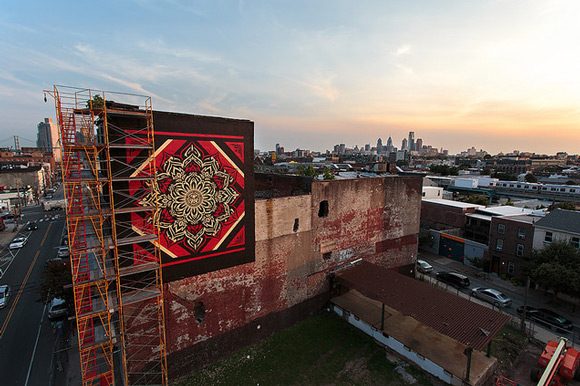 Shepard Fairey in Philadelphia. Via MTN-World. 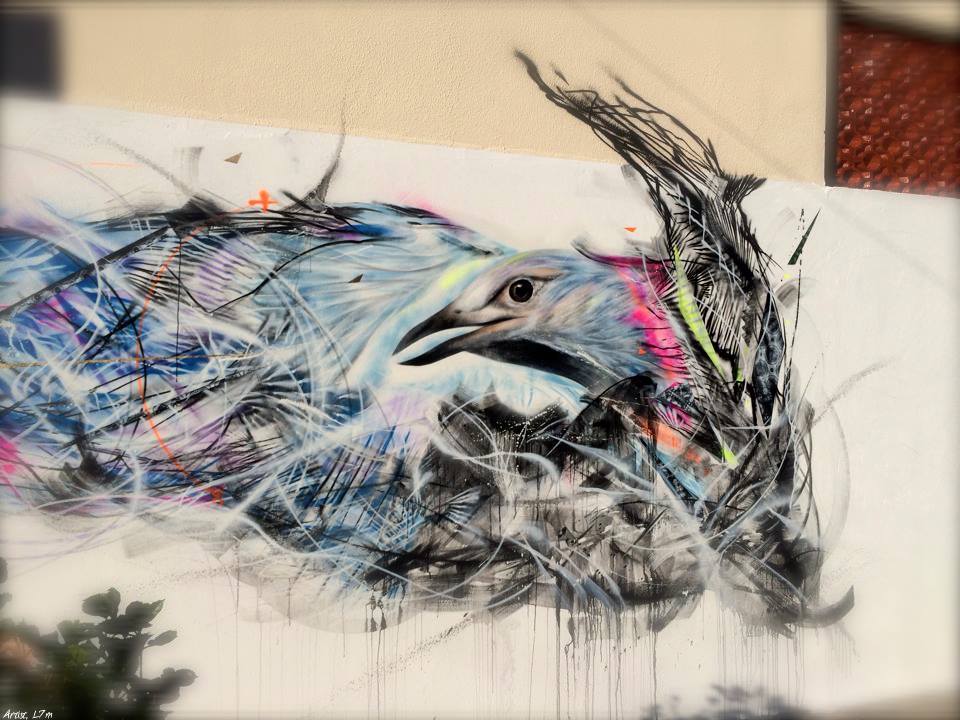 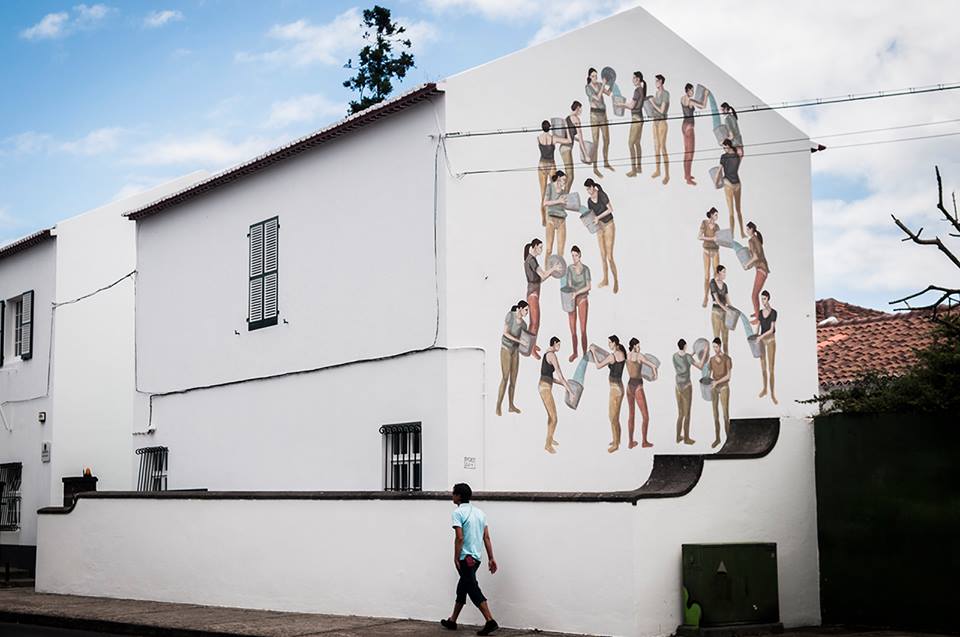 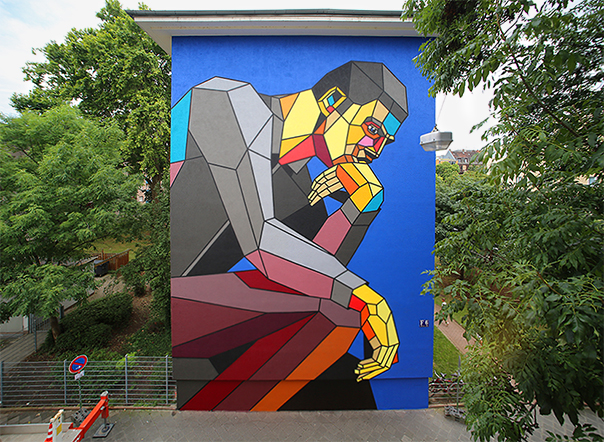 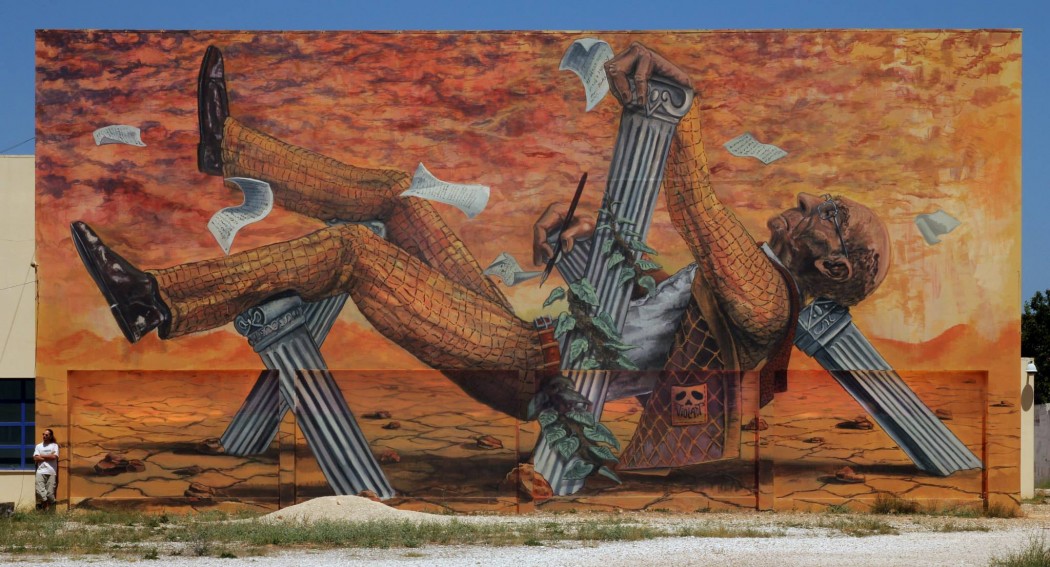 Violant in Lisbon, Portugal. Via Stick2Target. 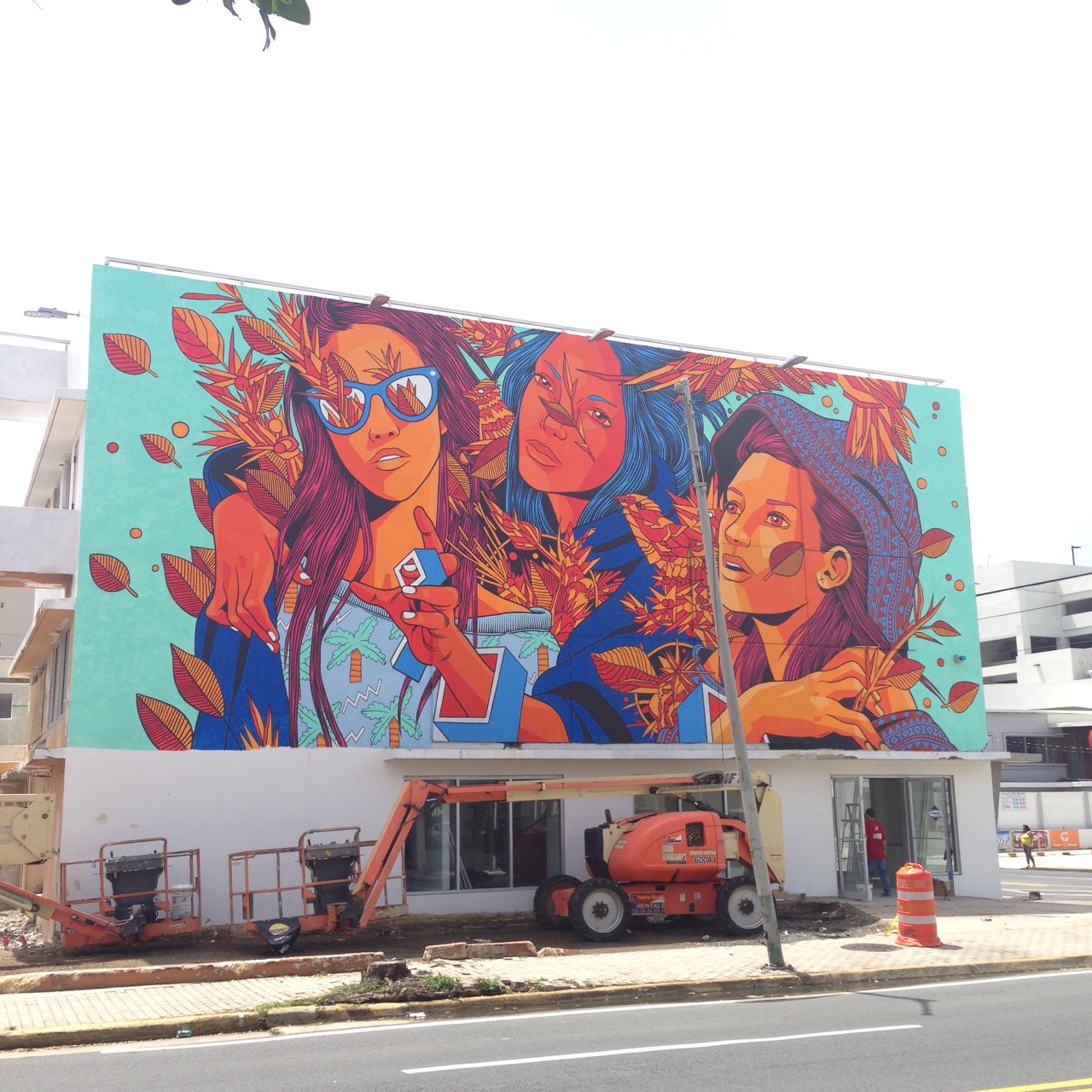 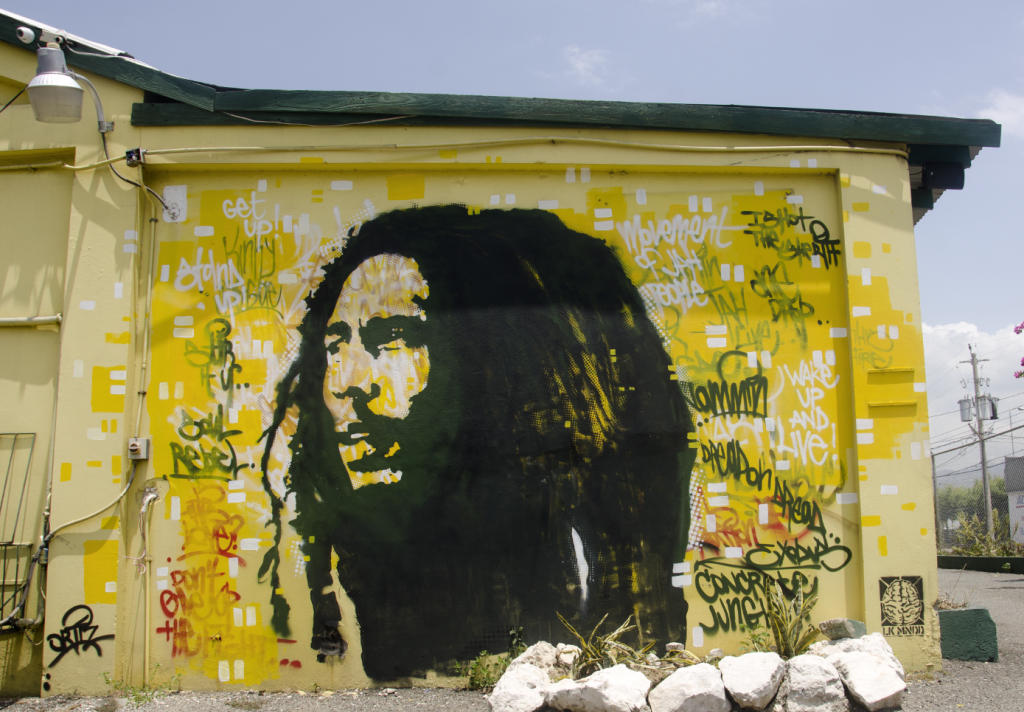