Well folks, this is it. The swan song as the sun sets on Roq la Rue, one of the most influential galleries of low brow turned pop surrealism and new contemporary the scene has ever seen. Owner Kirsten Anderson has decided that after eighteen years, it’s time to begin a new adventure in the name of the nameless, starting a non-profit to aid in the protection of animals that are illegally hunted and poached. Her philanthropy has spilled into several animal benefit shows over the years from bats to elephants and many critters in-between, but now she’s going all in. The local Seattle scene wouldn’t be the same without Kirsten’s tireless work and her support of local artists. Lives have been changed for countless individuals just from getting the chance to have a piece shown in the gallery.  International artists have felt the reach of Roq la Rue as the gallery represented many from around the globe.

This closing show was no exception to previous efforts as Death and the Maiden 2 filled the main gallery, a talent packed group show that asked artists to put on their Danse caps and interpret the subject matter that has stood the test of time. Upstairs, Femke Hiemstra’s The Sand Castle Battle and Other Tales transports us to her tiny yet magical world of anthropomorphic critters, spiders, and organs of course.

Death and the Maiden II and The Sand Castle Battle and Other Tales will only be on display until August 20th, so don’t put off a visit to Roq la Rue before the candle is blown out for the last time. 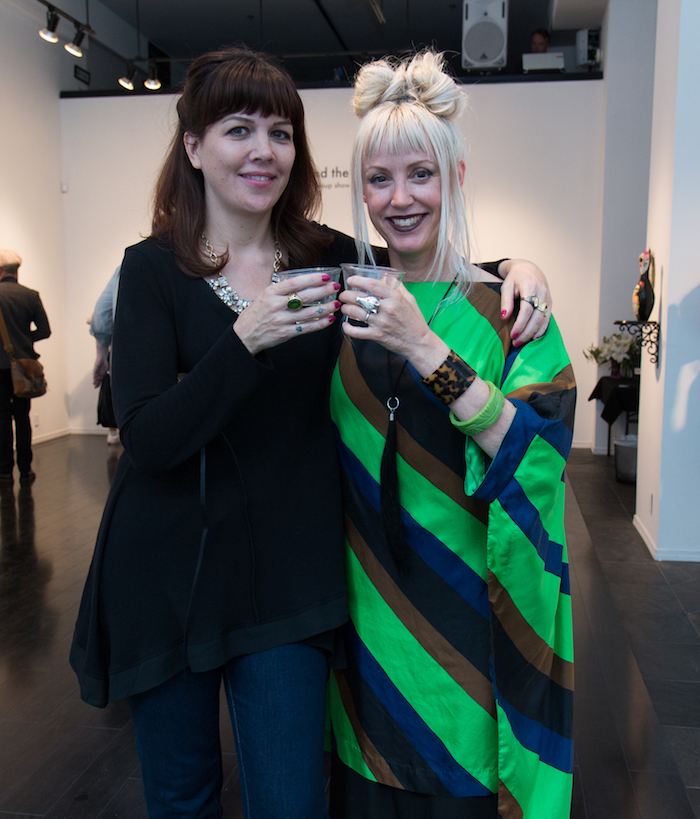 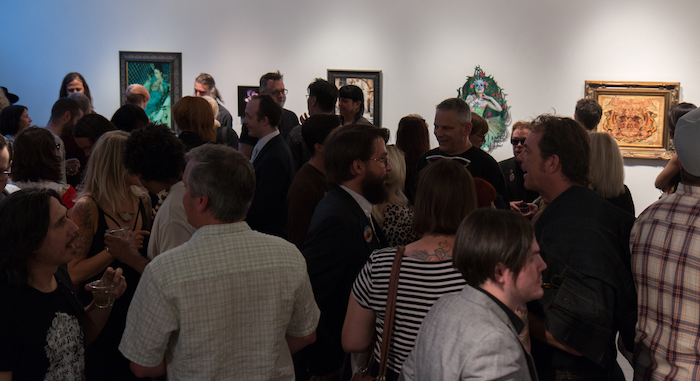 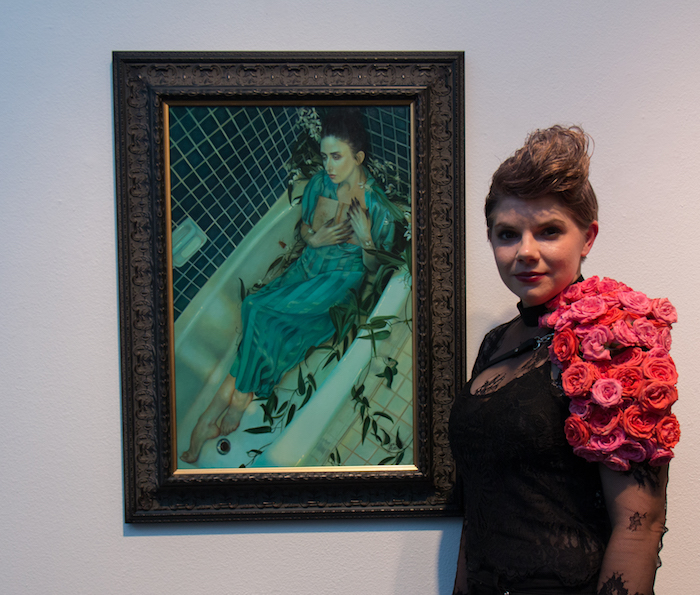 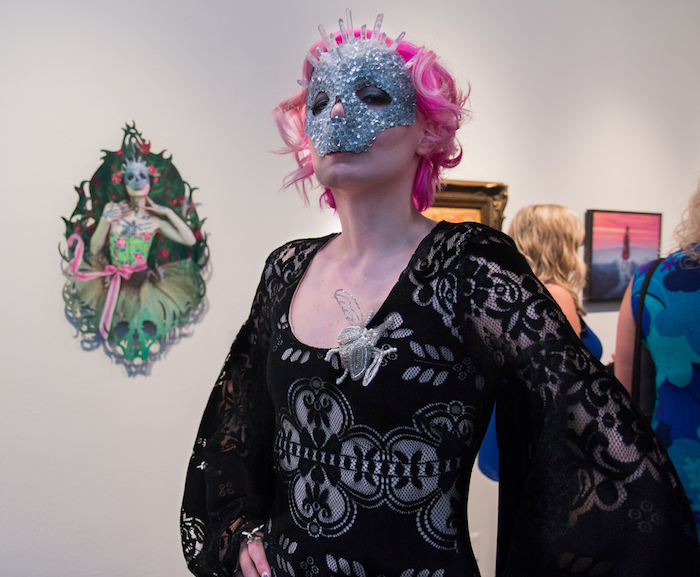 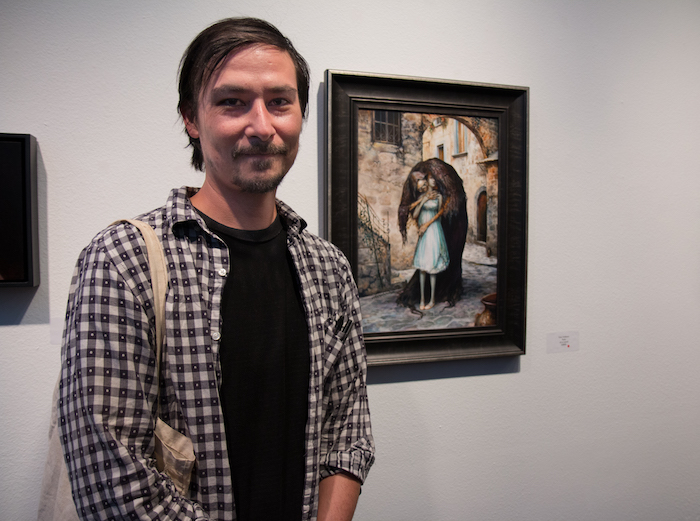 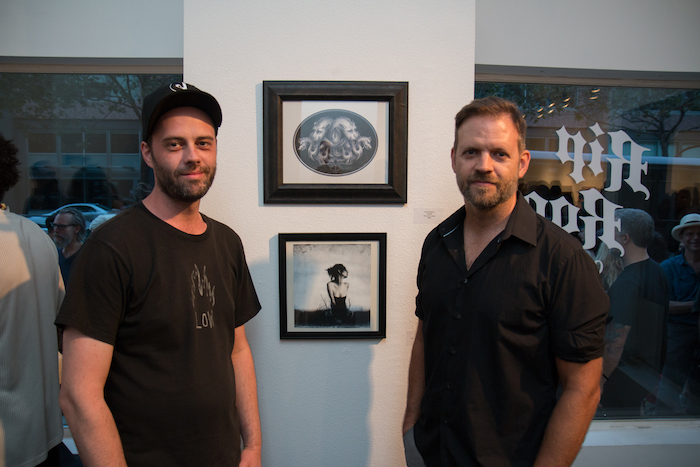 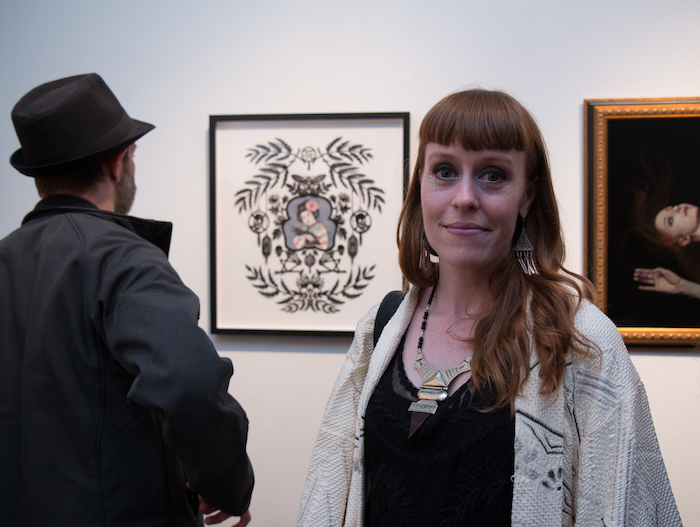 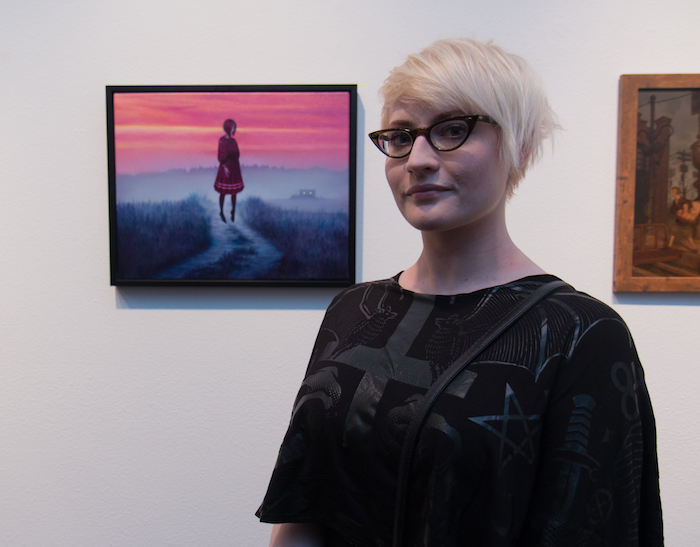