If you attended any of the previous Supersonic Invitational shows, you know you’re in for a treat. We were unable to attend the reception last Saturday night at Spoke Art, but we met up with the curator/art blogger, Zach Tutor, earlier in the day for a look at all the artwork. Zach’s line up included over 75 artists from all over the globe. Supersonic Art has accrued over 500,000 followers worldwide and it seems like this show gets bigger and better each year. It also expands into their sister gallery Hashimoto Contemporary (located just two doors down).

From the curator: “The Supersonic invitational is a celebration of a new era – the very beginning of one – where artists have access to the world at their fingertips and are able to share their creations across the globe. It is an exciting, beautiful time to be alive and Supersonic is meant to showcase this.” 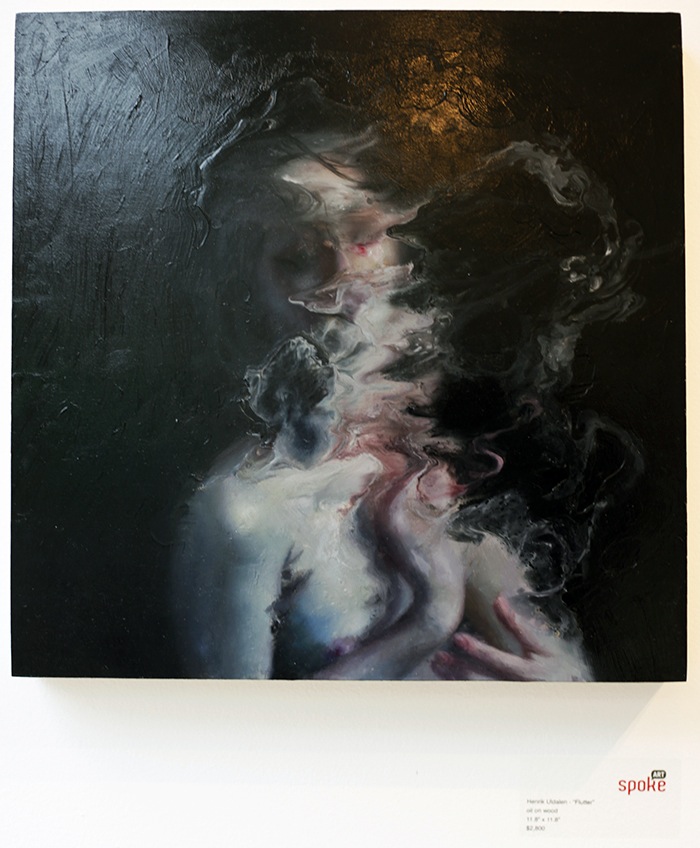 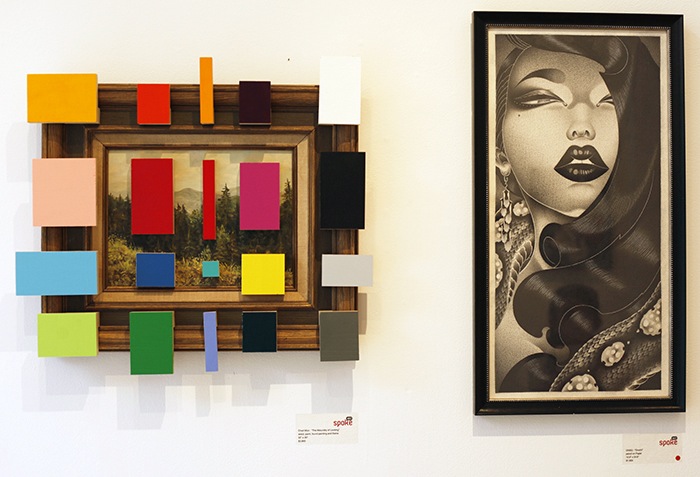 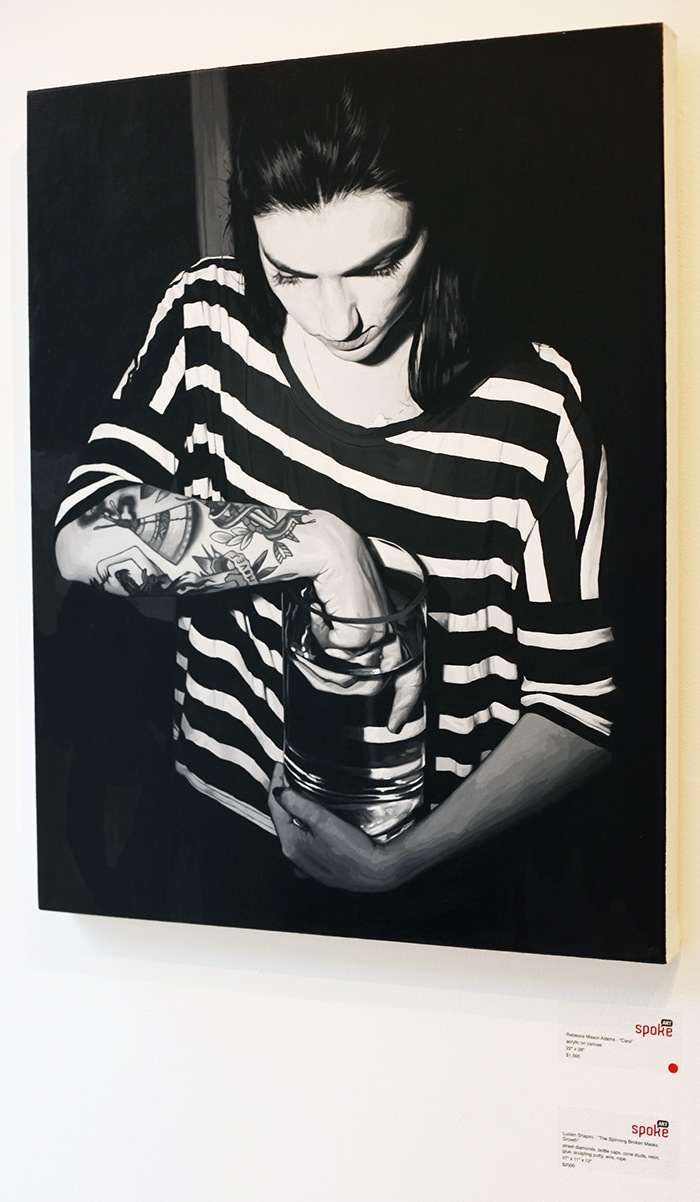 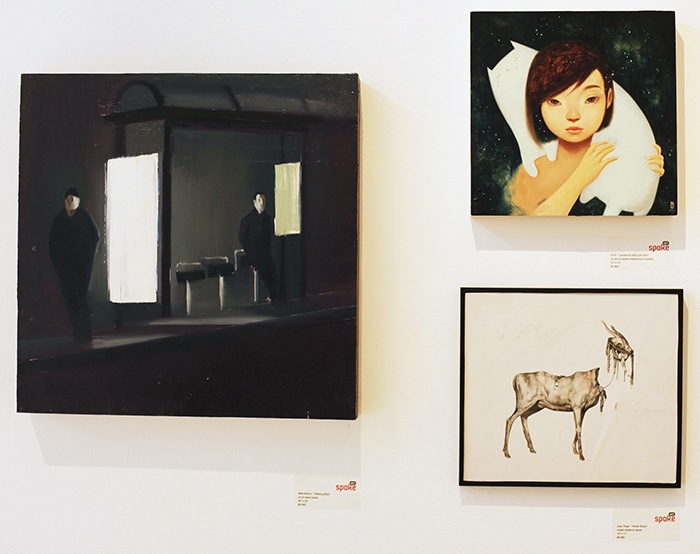 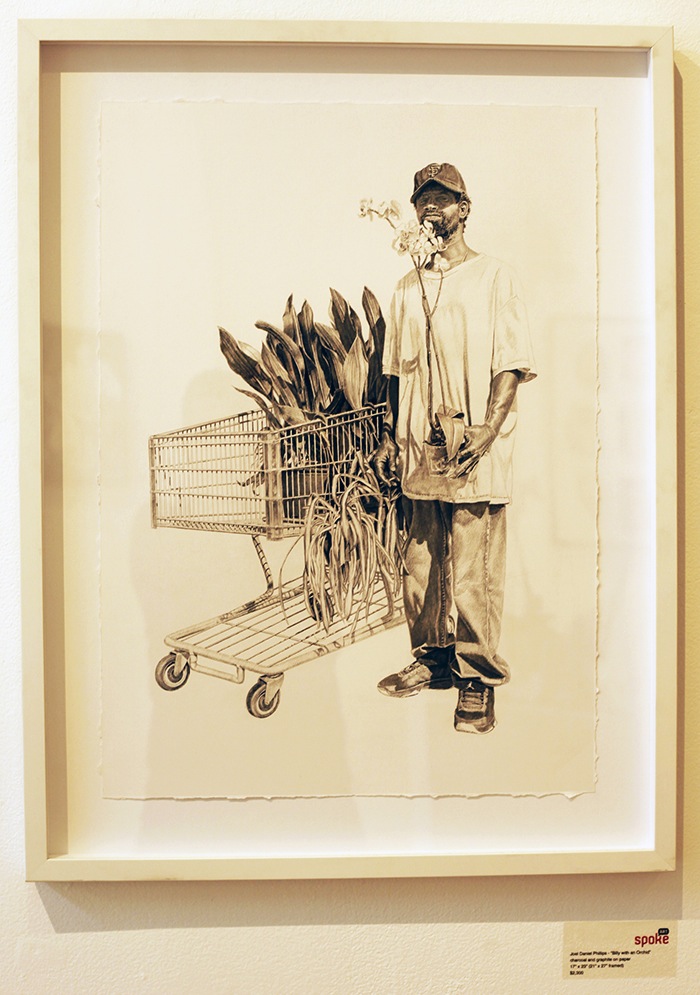 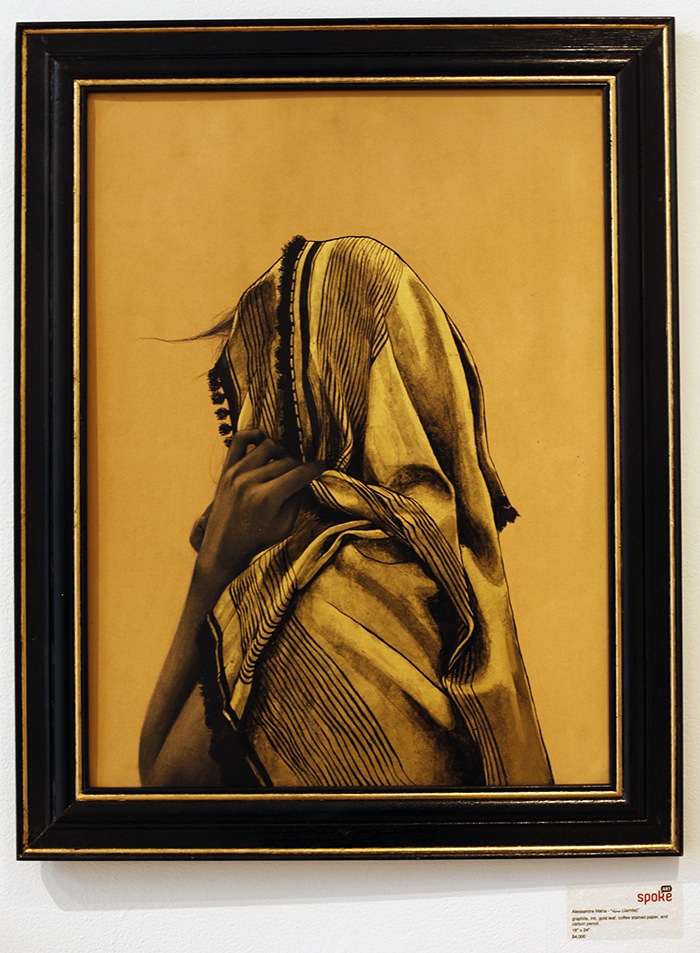 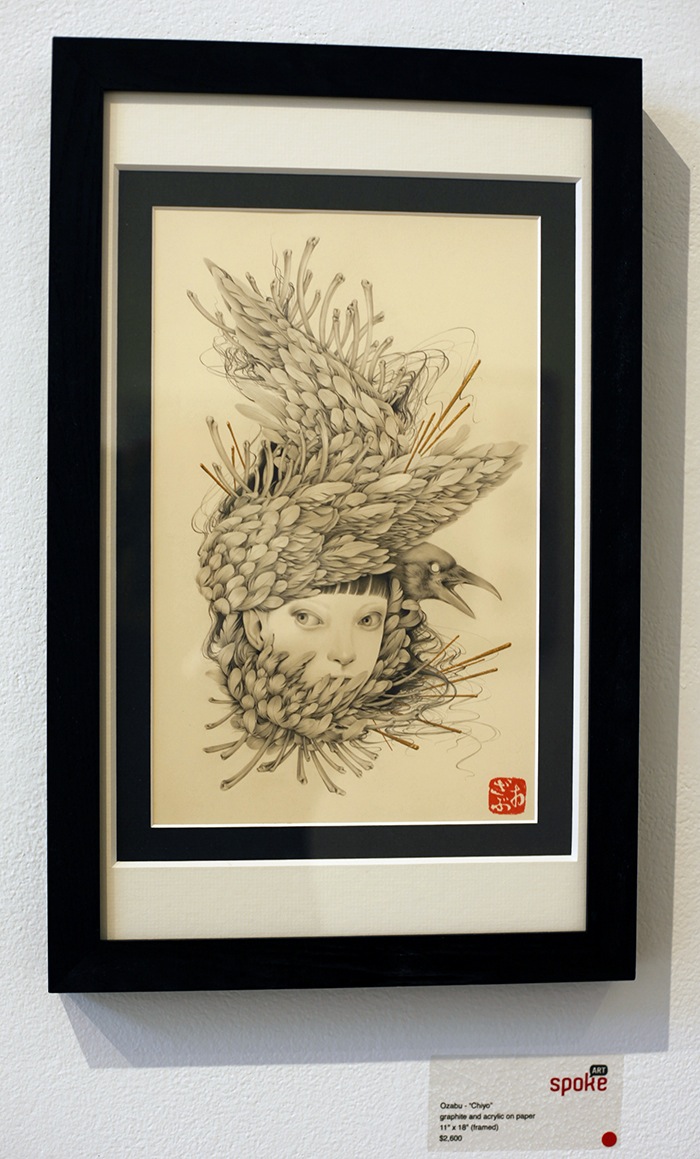 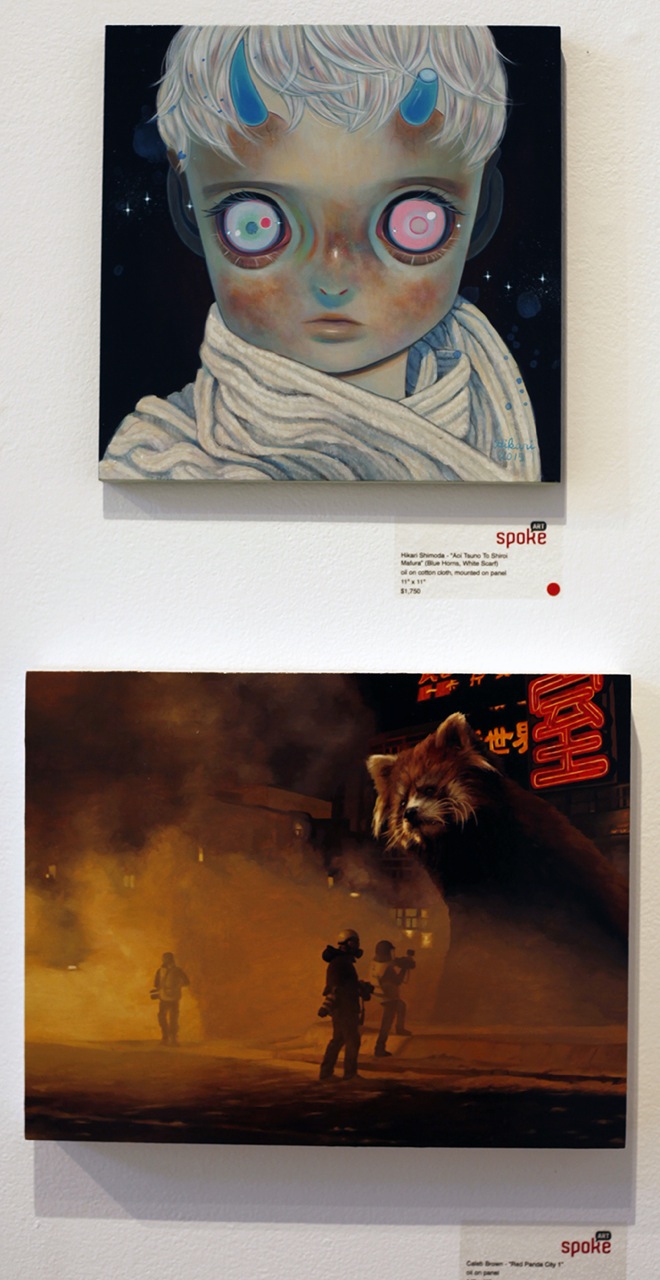